Ninja Theory, relatively fresh off of Hellblade: Senua’s Sacrifice, was primed to make its Xbox Game Studios debut with Bleeding Edge. While the game is a departure from its single player roots as a multiplayer game, Bleeding Edge still had the hype and the promise behind it. Unfortunately, boring gameplay and an overall lack of content hurt the overall package. In our review, we found that the game was “uninspired and boring with only a couple redeeming qualities such as some neat character designs and a robust tutorial.”

My Hero One’s Justice 2 is a 3D arena fighting game based on the anime, My Hero Academia. Unfortunately, the game is a pretty generic fighting game that doesn’t really offer anything new. If you’re familiar with My Hero Academia, you’ll likely be interested in My Hero One’s Justice 2 but in our review, we noted that “for the rest of us, this is a pretty lackluster brawler that looks and plays a lot like other games we’ve seen.”

Femida is a point-and-click adventure game in the vein of Papers, Please and other similar games. Femida puts you in the role of a criminal judge after the revolution of a formerly communist nation. While the game does have nice character art, our review also noted that “Femida tackles a few interesting subjects, but fails on its execution in nearly all regards.” 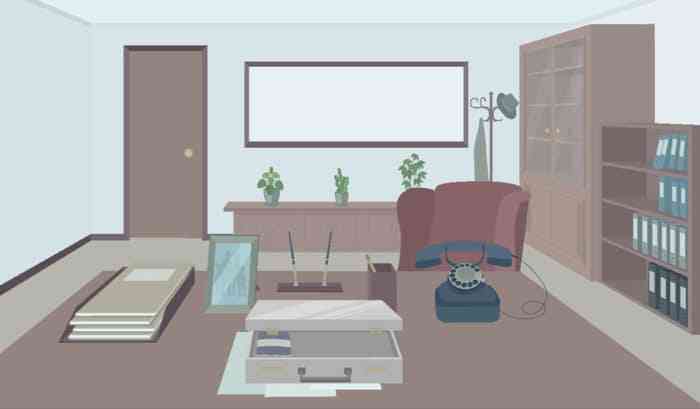 Did we miss some great games or some horrible ones? Let us know in the comments below.