When launching a new platform, it’s important to ensure that there are a ton of exciting games to entice an audience. From franchise tie-ins to new IPs, there are a huge number of titles set to launch with the PSVR 2. With such an impressive list, I’ve taken on the mammoth task of selecting the very best of the bunch. Find out which games should be on your radar below. 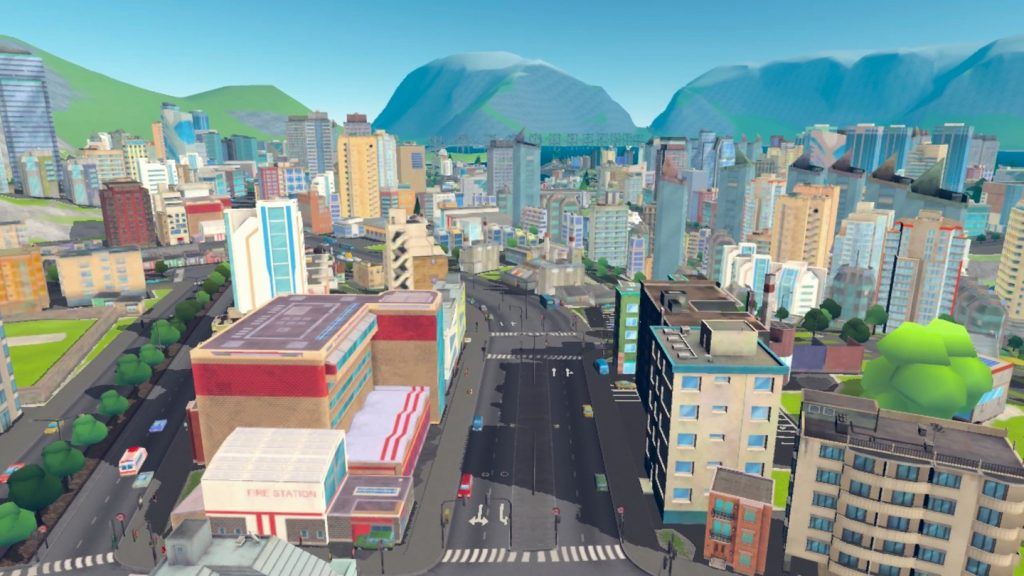 Cities VR aims to offer an unprecedented level of immersion for the genre. While building your city from the ground up is always a joy, now you will be in the midst of your creation which will heighten your sense of pride and ownership. Due to this, it is a must for those interested in simulators. 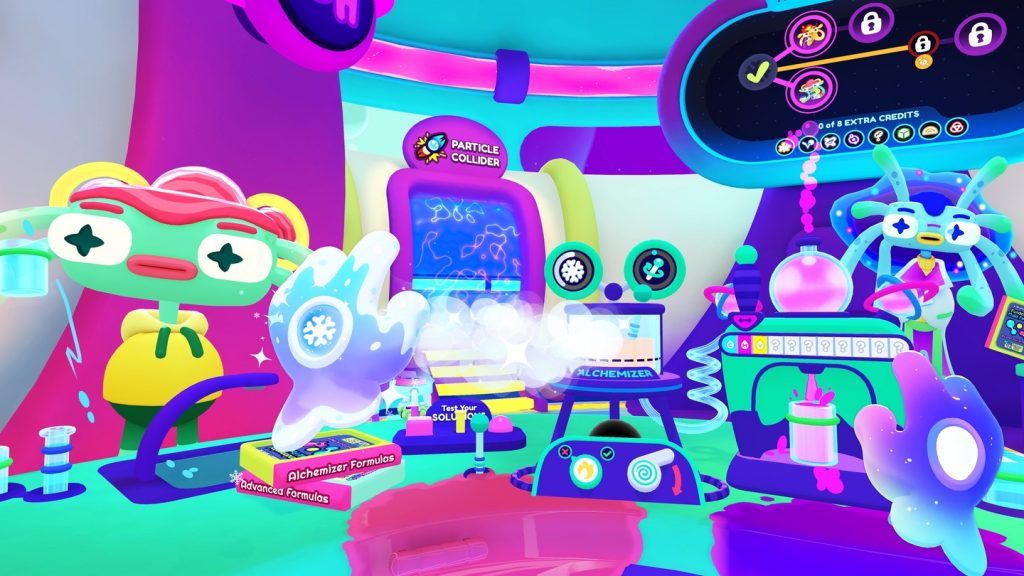 From the folks that brought you Job Simulator and Vacation Simulator, comes a zany title that puts you in an alien high school. As with their other games, you will take part in menial activities that result in hilarious outcomes. With humor at the forefront of Owlchemy Labs’ ethos in design, this is sure to have you giggling throughout classes. 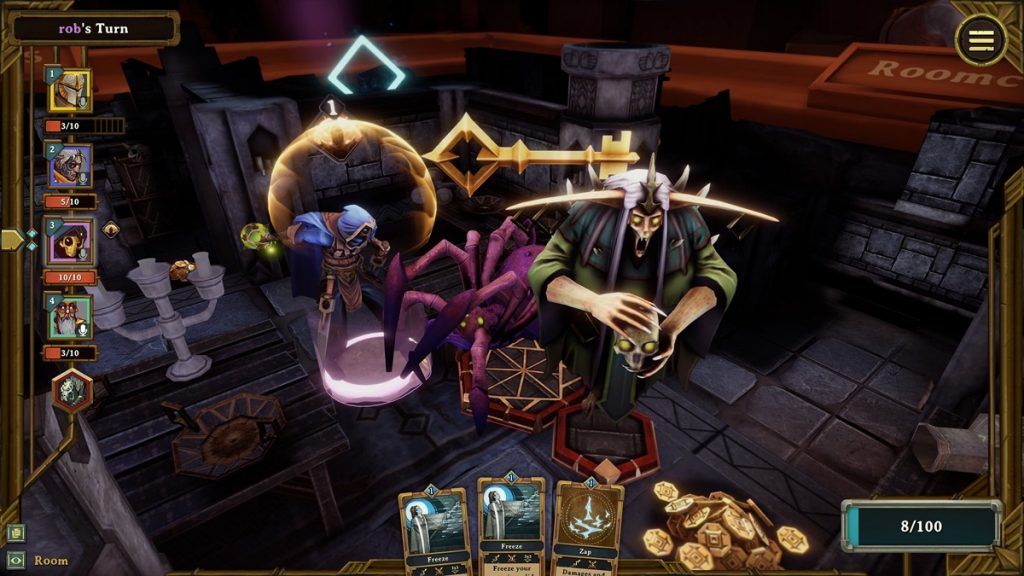 Social games are a highlight in VR. Titles like Werewolves Within and Star Trek: Bridge Crew, built a cult following due to the addictive gameplay that focused on communication. Demeo could be the next title to keep you hooked. You embark on an epic tabletop adventure to rid the world of evil. With friends or strangers, you will need to work together in order to overcome procedurally generated dungeons. With a cult following already on PCVR, this is sure to be a hit when it rolls on to PSVR 2. 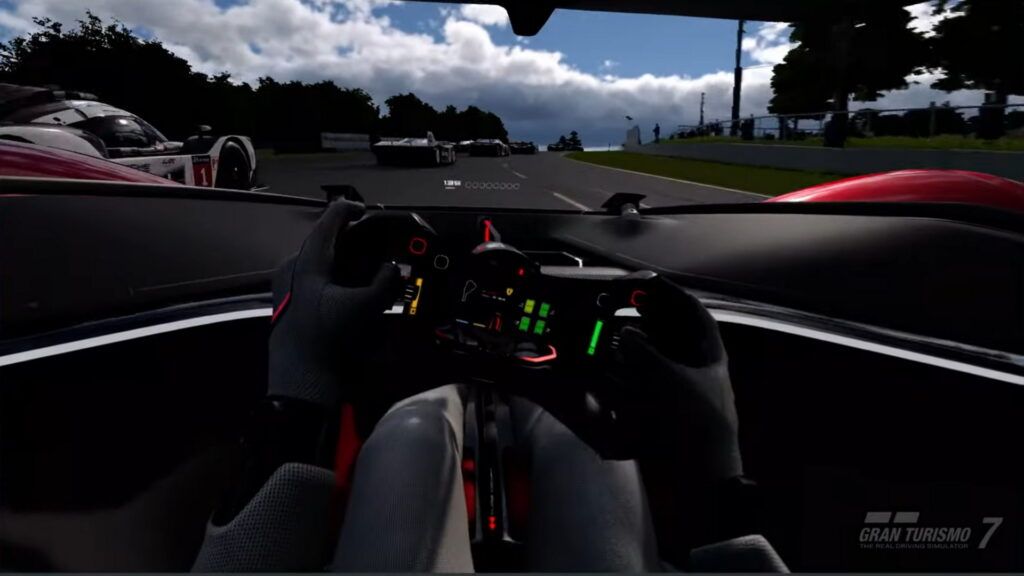 In a surprise move, Sony shifted its legendary racer into top gear by announcing a free update that makes the game fully compatible with the PSVR 2. With its incredible attention to detail, you will be able to take the driver’s seat in a plethora of iconic cars and drift to glory on a number of famous courses. 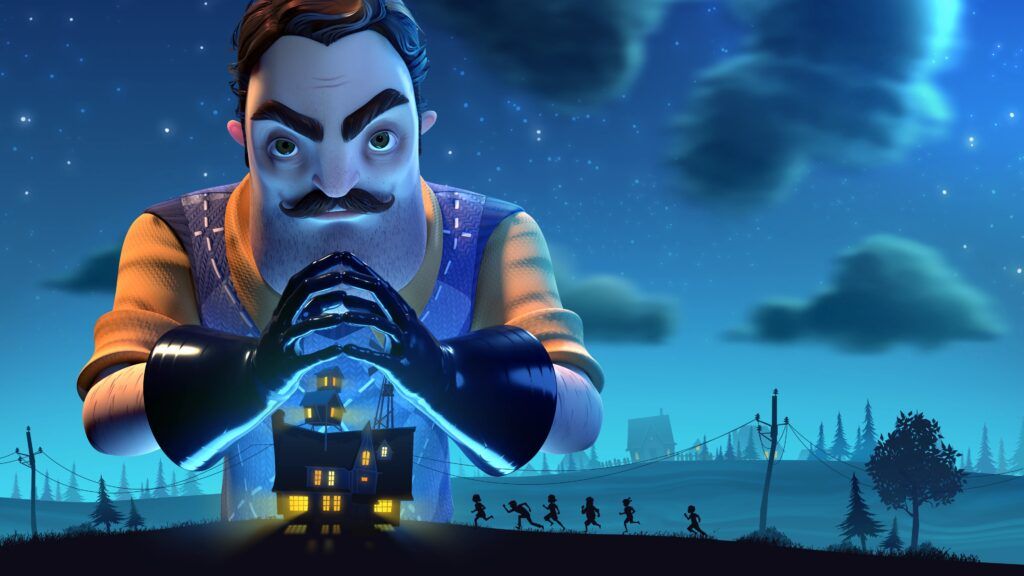 There’s nothing worse than the feeling of being followed. The constant worry that something is after you builds tension to make the moment-to-moment gameplay in Hello Neighbor an anxiety-filled nightmare. Built from the ground up in VR, this game will undoubtedly be an unforgettable experience. 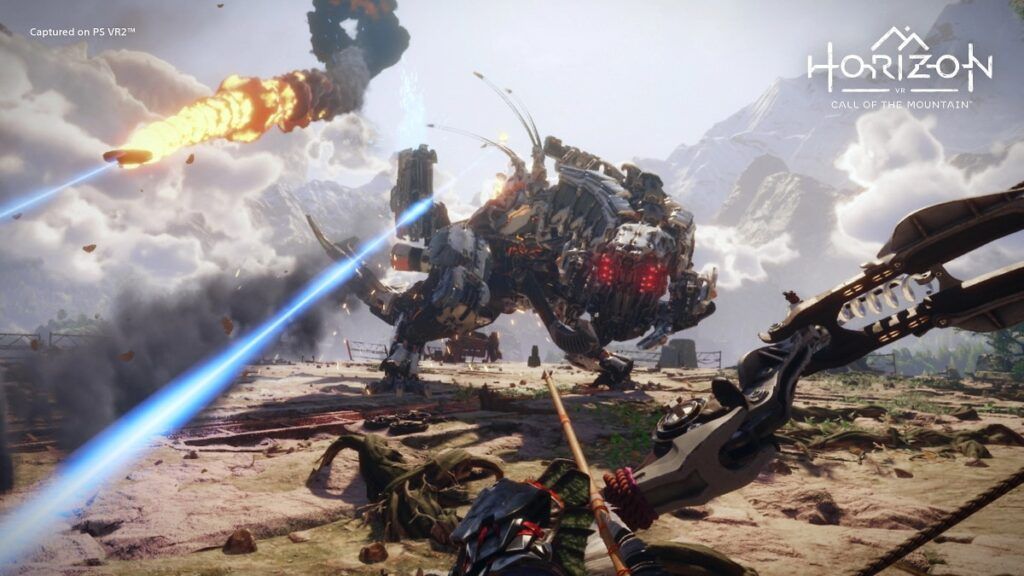 Horizon Call of the Mountain

Horizon Call of the Mountain is a statement by Sony to show the power and capability of the PSVR 2. You play as a new character and trek through a robot-infested world on a journey that promises to be like no other. The level of immersion is heightened through the use of haptic feedback which is even within the headset. All previews suggest that this is going to be the pièce de résistance and an essential title for anyone grabbing the unit. 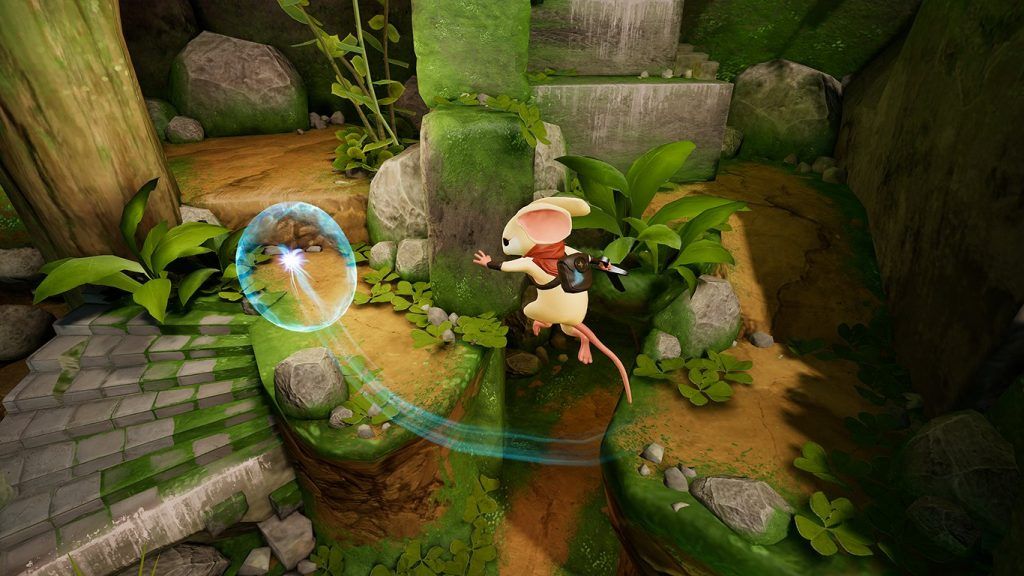 Polyarc delivered to of the finest VR games with Moss and its sequel. You control Quill, an adorable mouse in a delightful adventure. There is a lovely tactile element that permeates the game, which is only achievable through VR. You will literally reach out and help Quil traverse the environment. With the announcement that both of these are getting an update, fans can rejoice as they will be able to play the definitive versions and newcomers will be able to experience a true masterpiece. 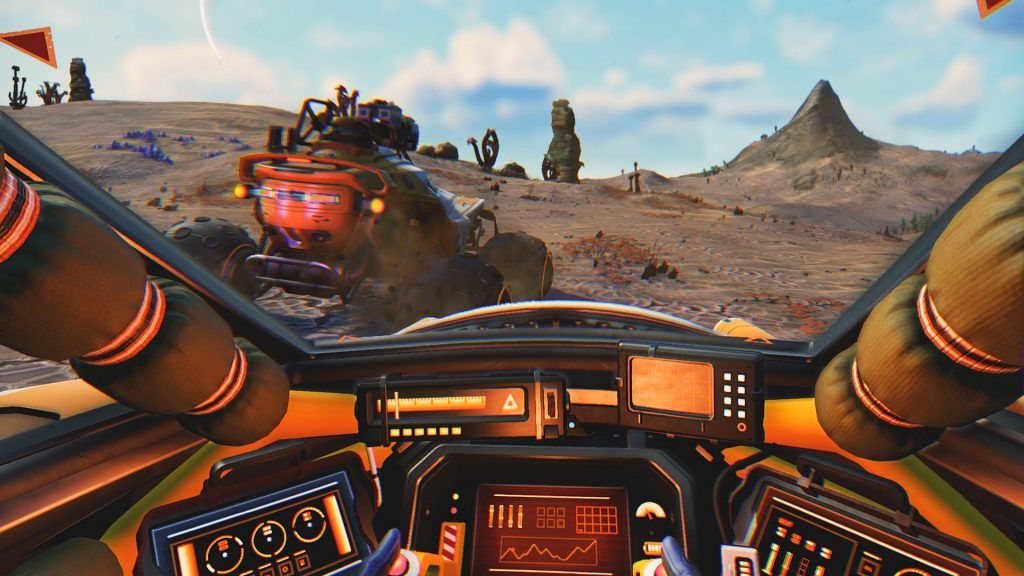 The journey of No Man’s Sky is remarkable. After failing to meet the expectations upon its release, Hello Games have continued to work on it to build a fascinating experience. The game aims to take advantage of the PS5’s power to make your voyage through deep space a beautiful one. You will be able to discover new planets and encounter new species in your search to see what lies at the center of the universe. 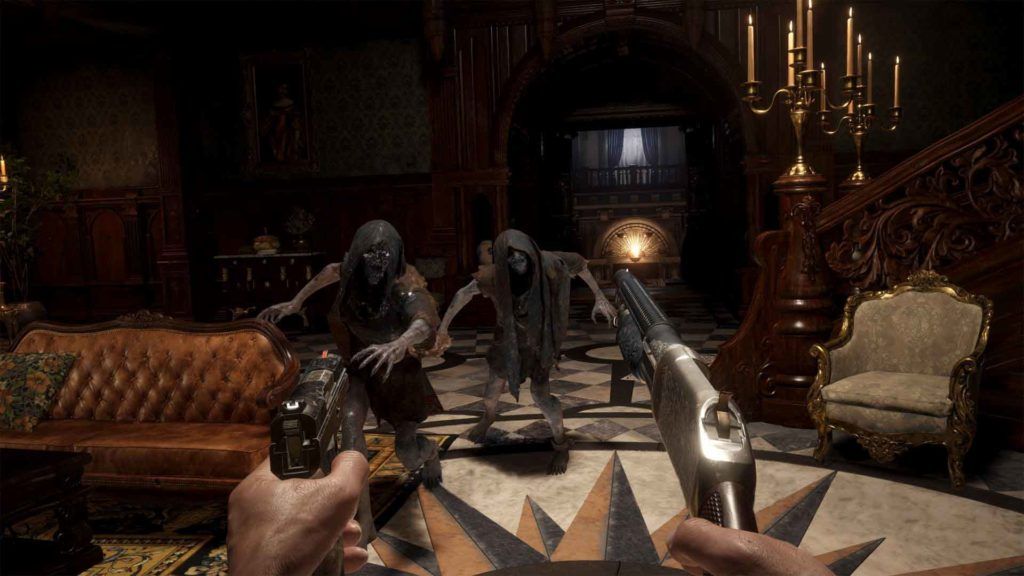 Resident Evil 7: Biohazard was fully playable on PlayStation’s first foray into the medium. While the game was exhilarating in VR, the awkward control and pixelated visuals hindered the experience. Resident Evil Village promises to be the terrifying trek that we have been craving. With iconic moments like Lady Dimitrescu’s mansion and House Beneviento fully rendered in VR, the game is sure to be a highlight of the launch titles. 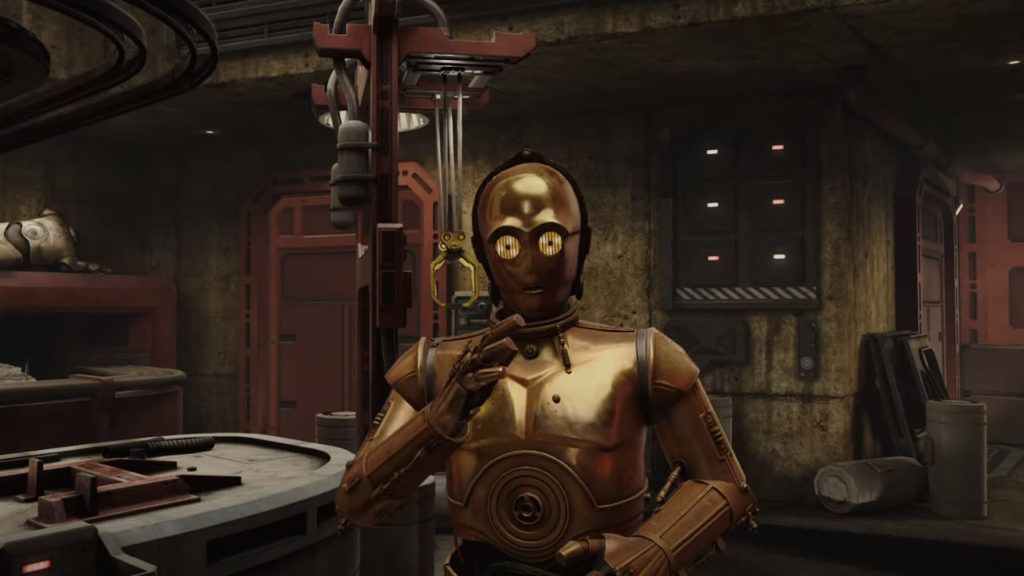 A childhood fantasy for many is to wield a lightsaber and be the lead in a Star Wars adventure. Now with the power of VR, you can do exactly this in Tales from the Galaxy’s Edge. With C-3PO and R2D2 at your side, you will battle the First Order in an epic. You will travel across Batuu, and meet new and returning characters in an epic tale. Due to the popularity of the franchise, this is sure to be a big seller on the platform. 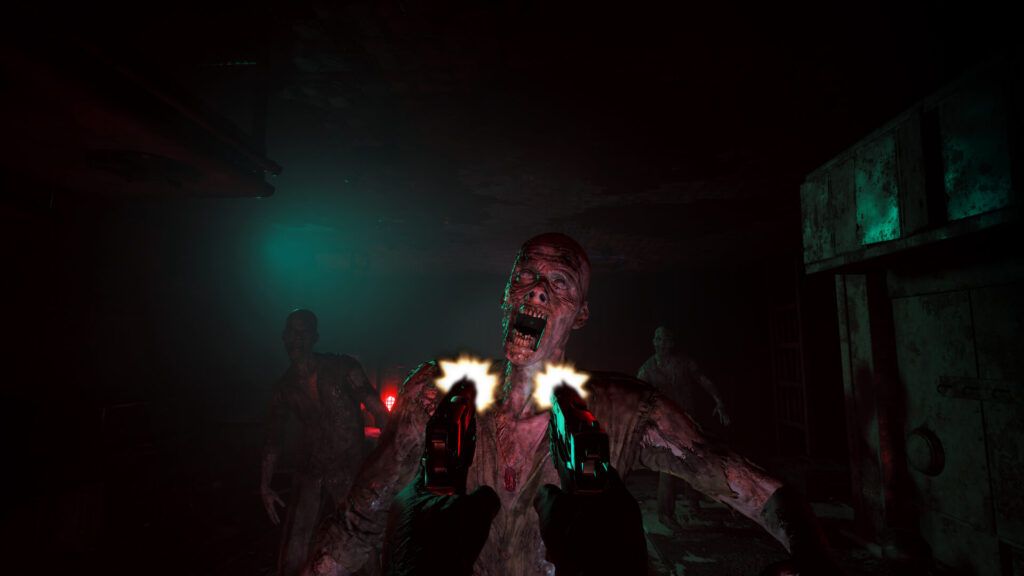 A spiritual sequel to Rush of Blood, Switchback VR looks to crank up the horror levels by taking advantage of the unique features within the PSVR 2. With four distinct scenarios on offer, you will face all manner of situations that are sure to scare the crap out of you. Considering the quality of its predecessor, this is going to be special.

There you have it, those are my picks for the absolute best games that launch with the PSVR 2. Is there a game I’ve missed? Which out of these are you most looking forward to? Let us know in the comments below or on Facebook or Twitter, and don’t forget to subscribe to us on YouTube for some great video game content.