Ranking the Persona Series From Worst to First

Ever since Revelations was released in 1996, the series has been synonymous with high quality Japanese role-playing games. The original made waves with its unique high school setting, and over the past 20 years the series has kept up its quality, even managing to branch out into other genres. Now with Persona 5 being just days away from release, it makes sense to take a look back at the series to better understand why the latest entry is one of the most highly anticipated games of the year. 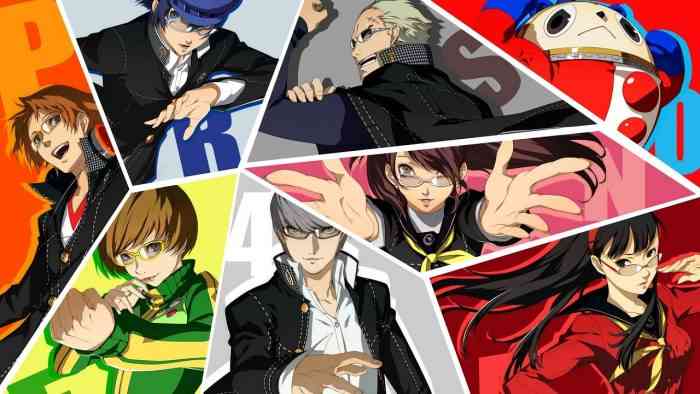 One fun way to do exactly that is by ranking the past games in the series, and that’s exactly what I’ve done here. The remarkable thing about the franchise is that there haven’t been any real dips in quality along the way. Even the spin-offs have been of a high quality, so if a game is on the back end of the list here, it’s not an indictment on its quality, I merely just didn’t enjoy it as much as other games in the series.

With that out of the way, check out how the hammer fell on the series below, and make sure to chime in with your favorite games in this amazing series in the comments section!

Persona 2 was split into two entries (Innocent Sin and Eternal Punishment), with each starring a separate protagonist. Eternal Punishment was the second to be released, and while it features some slight improvements from a gameplay point-of-view, it suffers from being too similar to its predecessor. It’s also considerably more difficult, which can lead to it becoming more frustrating than fun at points. A really strong story (and one that fans of Innocent Sin will want to check out) saves the day, though. 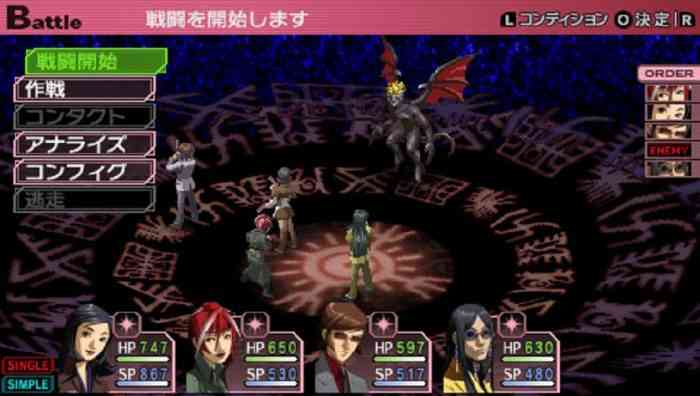 Some games age better than others, and sadly Innocent Sin becomes continually harder to go back to. It just hasn’t aged well. Some of the systems, such as the ability to spread rumors, are undoubtedly cool in theory, but they’re very clunky in their implementation. Throw in some rough dungeon designs and slow battles, and you have a game that is clunky even in the PSP remake. Once again, fans looking for a great story will still get a lot out of Innocent Sin even in 2017, but there are far better RPGs from a playing perspective. 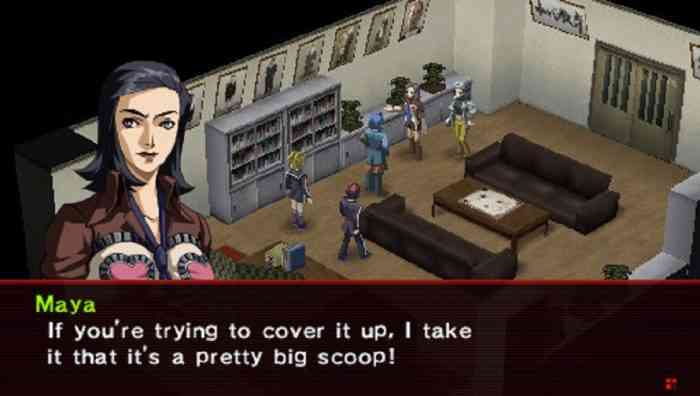 While there’s certainly a lot of fighting in the series, it was surprising when Guilty Gear developer Arc System Works teamed up with Atlus to create Persona 4 Arena, a fighting game based within the Persona universe. Despite having the branding from the 3rd and 4th entry into the series, the solid fighting game actually featured characters from both 3 and 4. The action was simplified a bit compared to the developer’s other fighting games, but it still provided plenty of fun for fans of the genre. Those that weren’t huge fighting fans still found something to like about the game, as it also featured a lengthy visual novel-esque story that featured the two groups of beloved characters meeting each other for the first time. 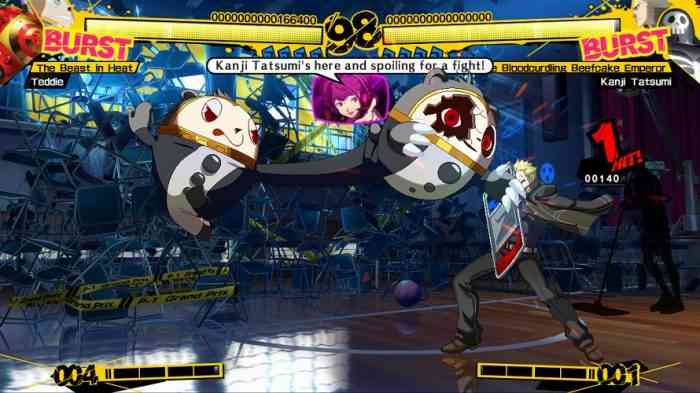 Click thru to PAGE 2 to see the next Persona titles!

Hane Ame Cosplay: Absolutely Stunning Cosplay From One of Our Favorites

The New Persona 5 Strikers Trailer Will Steal Your Heart
Next Top 9 Video Game Releases to Watch for April 2017
Previous 3 Up, 3 Down – The Best (and Worst) Games from March 2017