8 Characters We Want In Marvel vs. Capcom Infinite

8 Characters We Want In Marvel vs. Capcom Infinite

It’s been six years since the release of Ultimate Marvel vs. Capcom 3, and with the recent announcement of the latest iteration of the series an uproar has sparked over the return of this much-beloved combat series. With each release, more and more characters have been added to the roster on both sides of the fight, including some made specifically for the series itself. With such an extensive roster we can’t help but wonder who could join the high-intensity action and has not graced the battlefield yet? Here are 8 characters we want in Marvel vs. Capcom Infinite who are new to the stage!

This one is a bit of a gimme. With Rocket Raccoon already announced, it seems more than likely the rest of the Guardians will make an appearance – However – that still isn’t a guarantee. More than a few times we have seen a team represented by a single character in MvC, but considering the huge popularity of Star Lord and the upcoming Guardians of the Galaxy movie, it feels safe to say we will get to see him. With a playful ego, fast moves (rocket shoes anyone?) and some unorthodox skill, Star Lord feels like a fantastic addition to this roster of quirky but lovable characters. His blaster provides a variety of elemental damage and his smart quips are almost on par with Deadpool. 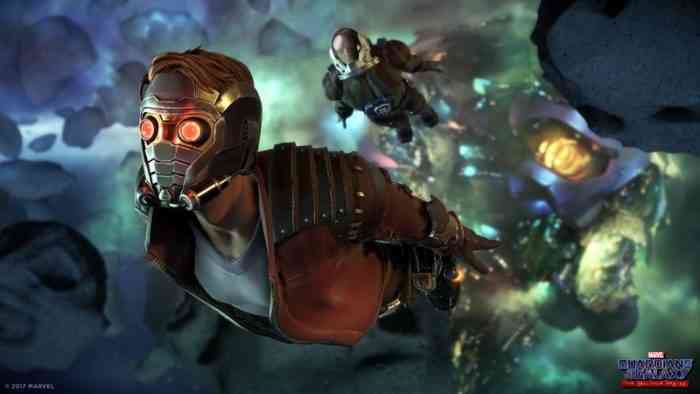 Capcom has represented a number of its properties fairly well in the MvC series, yet a few gems have not been tapped. Enter: Dino Crisis, a mix between Resident Evil and Jurassic Park. Regina is the code name of the protagonist: a highly skilled special ops soldier sent to investigate what happened during the events of the first two games. While Regina is a lesser known character, the Dino Crisis series is a familiar name and MvC is no stranger to using somewhat obscure characters (Hayato of Star Gladiator?) Regina seems like the perfect fit for a fast-paced combat game, offering up her considerable skills both in melee and ranged combat with a no-nonsense attitude that quite a few of Capcom’s characters seem to share. Not only that, who wouldn’t want to see some sort of Special Attack where the screen is flooded with Velociraptors or a T-Rex?

Punisher is one of those grey-area characters who must be nerfed in some way to make him fit in with his surroundings. He is a brutal, methodical sociopath with his own moral compass – albeit a very strict one. His recent stint in Netflix was well received earning him a spin-off, and the truth is he is a much more compelling character than he gets credit for. Given the fact he would go up against questionable foes like Wesker or Nemesis, Punisher would be right at home here and add some much needed (literal) firepower to the Marvel roster. Punisher also brings the potential of being one of the most rounded characters to the series: he could be slow and tanky with heavy weapons, average with mid-range weapons, or speedy close range combat using ballistic knives or a few quick shots from a handgun. The more you think about it, the more Punisher is perfectly suited for this environment. 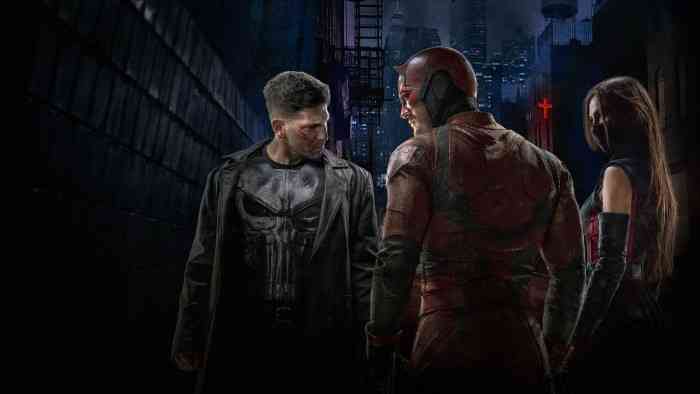 Power Stone was an oddly overlooked addition to the MvC games: a 3D arena fighter game that spawned a sequel, a remake, and an anime, the series itself was fairly well received. Edward Falcon is the hero of the series, something of a blend between Iron Man and Nintendo’s Captain Falcon. While he has appeared before in MvC, it was only in a cameo appearance rather than being a fully playable character. 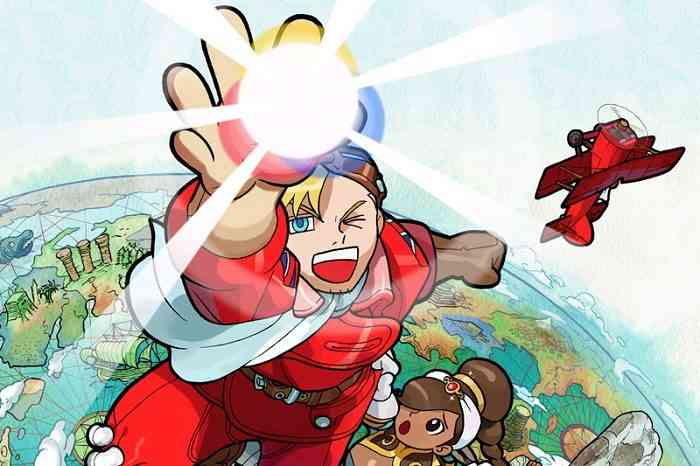 Power Stone was popular enough it should have had some representation in the past, so bringing him all the way into the fold for MvC Infinite is a very real possibility. He is brash, arrogant, and sure to be a lot of fun to play. I think Edward Falcon would make a fantastic addition to the roster, if only as a fun counterpoint to Marvel’s Iron Man given his own high-powered tech suit.


Former EVO Champion Banned from Tournaments Due to Insensitive Tweet

MvC Infinite Getting An Arcade Stick From Razer