Marvel Ultimate Alliance 3 is a real good time, and one of the first major Marvel games since their cinematic universe has taken the world by storm. Featuring an enormous roster of beloved characters, you may feel ready to spend more time with your new favorite heroes. Fortunately, every one of them has been featured in some classic, gorgeous, exciting comic books. So pick your favorite character from the game. Pick a few. Hell, pick ’em all. Here are some great comics you can just jump into starring every one of the characters on the MUA3 roster!

The King of Wakanda had gotten an odd series here and there, but it was the Christopher Priest run that made T’Challa an undeniable leading man. Drawing inspiration from Quentin Tarantino’s then contemporary oeuvre (as well as the pulp and exploitation films that inspired them), Priest plunged Black Panther into a brave new world. Temporarily exiled from Wakanda, the Panther found himself in a sweaty, freaky, funky, grungy version of New York. The story stops with a guy shooting a rat with a handgun, but before the end, T’Challa will end a coup, spy on his allies, and face down the devil himself. It’s awesome. 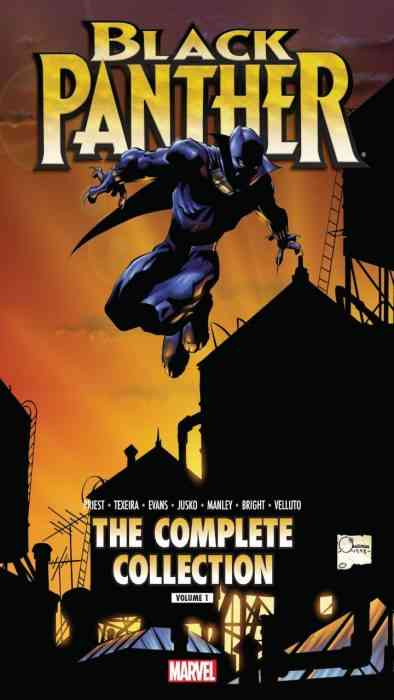 You know how lots of heroes have a villain who is their dark opposite? Black Widow has a really good one. That’s because Natasha Romanov is herself something of a villain, only recently making her transition into full-time heroics. As such, Yelena Belova is a cool antagonist, because they are actually not all that different. They have the same training, the same equipment, the same moves. The difference is that they serve different masters and one of them has something to prove. Black Widow stories have always been best when they fully embrace the spy genre, and this is the best game of cat and mouse Natasha has ever played, against her equal. 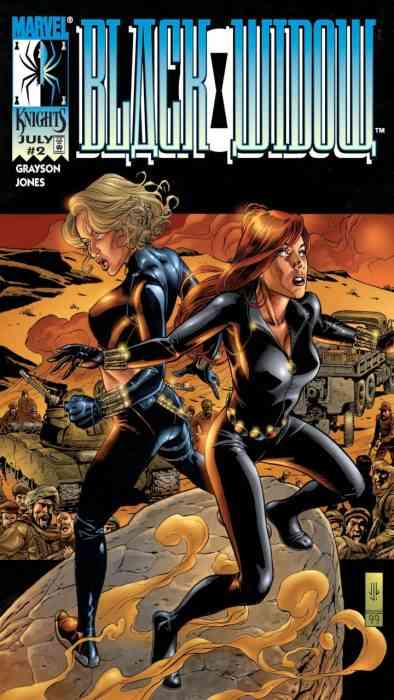 This alternate universe tale may be outside the regular continuity, but it’s certainly a definitive Captain America story. In this world, Magneto ended World War II prematurely, and as such, Steve Rogers is never frozen in ice. He marries his sweetheart Peggy and gets to live out the rest of his life. Things are great, until a senator named Joseph McCarthy starts investigating Cap for un-American activities. Nowadays, a lot of people get what Captain America was all about. But before he was in movies? This was the story you’d show your friends who were skeptical that a guy who wears an American flag could be cool. 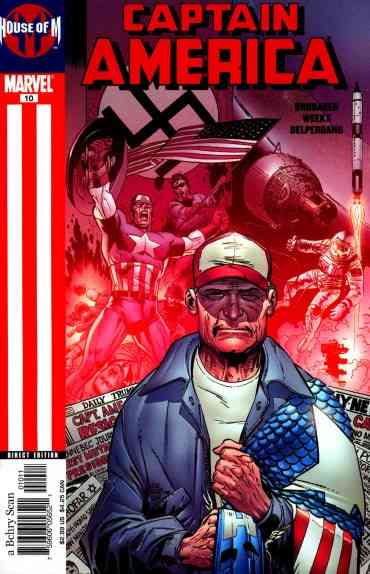 After adopting the title of Captain Marvel, Carol Danvers is appointed Earth’s Ambassador Extraordinary. Sometimes that means punching big space monsters, but a lot of the time it just means settling problems on far off planets that require a complex solution. In this issue, Carol must team up with intergalactic rock star Lila Cheney (who if you don’t know, is about to become your new favorite). The issue involves a lot of poetry and it showcases Carol at her best — a badass who easily could wreck everyone in the galaxy, so she looks for better solutions to her problems. 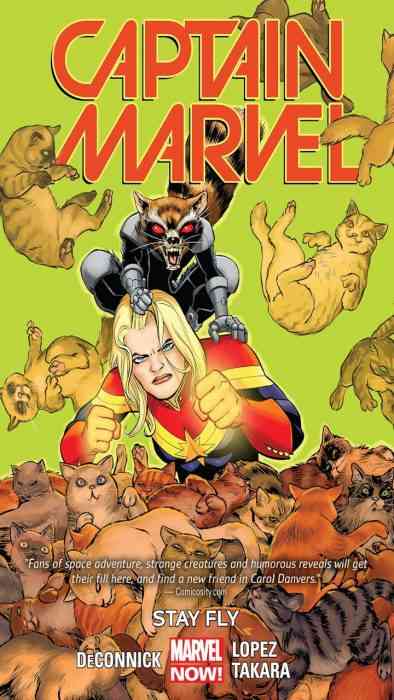 Crystal: “War of Kings” by Dan Abnett and Andy Lanning et al.
Rarely has the young princess of the Inhumans been given the spotlight, but she has more than her share of epic moments in “War of Kings.” In order to bring peace between her people and the Kree, Crystal marries Ronan the Accuser (villain of the first Guardians of the Galaxy movie) and they find out that they have something in common: they both take responsibility very seriously. This story doesn’t showcase Crystal at her most powerful, but it shows how far she’ll go to help anyone who needs it, which is at her core what she’s all about. 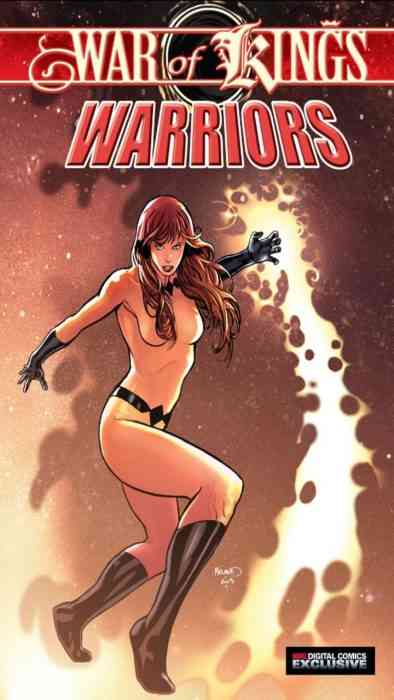 Marvel’s Midnight Suns Latest Trailer Dives Into Its Combat
Next Top 5 Video Games Arriving in August 2019
Previous Is Crunch Mandated at Naughty Dog? The Answer Is a Bit Complicated