With Rise of the Tomb Raider officially launched on Xbox One it got me thinking about our heroine, Lara Croft, and her many adventures of the past. Sure Lara’s latest adventure has reviewed very well, including here on COG, but she has a rich and quite storied history as well. As a gamer girl who grew up playing video games, I am no stranger to the adventures of Lara Croft. To be completely honest, the Tomb Raider series holds a very special place in my heart. It is a franchise I have many fond memories of and the more I got into thinking about it, the more amazing moments I started to recall. That brings us to now where I want to showcase some of the most memorable moments in the series. Granted there are a great number of amazing moments in Lara’s past but these five have stuck out for me after all these years.

Yes, you read that right. You spend the majority of the first Tomb Raider game exploring ancient ruins and caves, until you very suddenly encounter the king of the dinosaurs, a Tyrannosaurus Rex. You hardly even have time to realize what is going on, let alone draw your pistols. This was a great way to keep players on their toes and stood out to make the game even more memorable. The surprise factor, mixed with the music, created a completely eerie moment that will make you jump out of your seat. 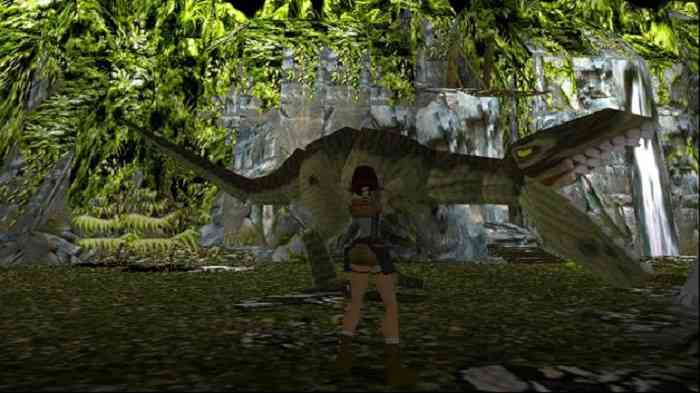 It goes without saying that the Tomb Raider games are inspired by Indiana Jones, and taking a cue from the movies, this moment is one of the best. Lara encounters a well known and famous relic – the Midas statue. Remember the story from school about how anything King Midas touched would turn to gold? Naturally, you instantly forget all about that when you see the statue. Running up to it, then instinctively climbing it, doesn’t work out well for our heroine. And the worst part is, after you discover your mistake you then need to turn in gold in order to solve a puzzle. 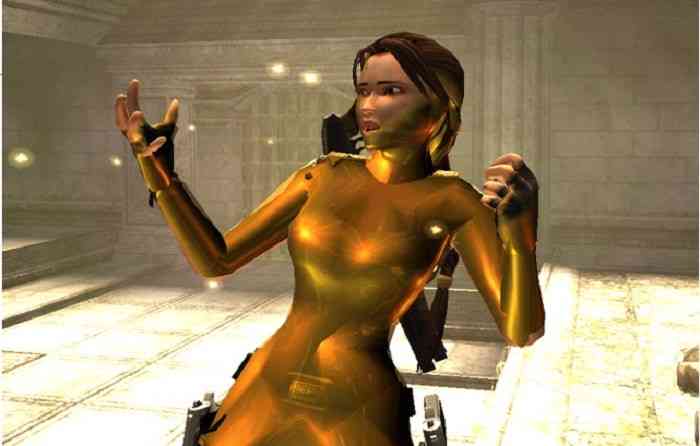 Did you know Lara once yielded Thor’s mighty hammer, Mjolnir? Legend of course states that no one but the mighty God of Thunder himself is worthy enough to yield the mighty weapon. Well, in Tomb Raider Underworld, Lara defies legend and proves herself worthy of the Norse God’s precious hammer. On her travels thought the game Lara discovers that she needs to gather a key in order to enter Helheim. After recovering both of Thor’s gauntlets, Lara is then able to head to the Jan Mayen Island and find the hammer.  When she comes across Mjolnir, she realizes that she has found the key she needs. However, she needs to get the villain of the game to perform the ceremony in order to allow Lara to use the key. 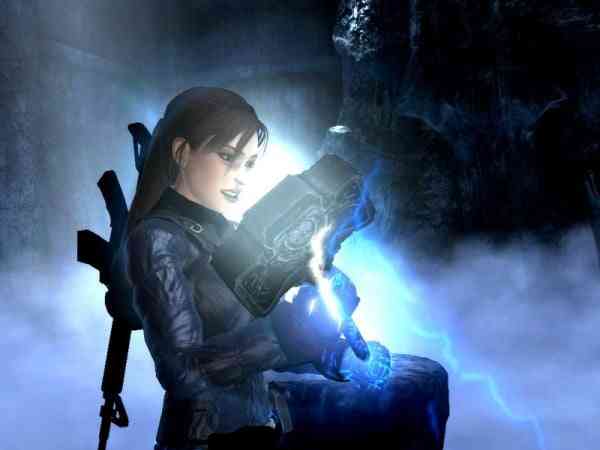 Click on thru to page 2 for the final two moments and our bonus moment!


6 Best-Selling Video Games That Did Not Age Well