The Best (and Worst) Kingdom Hearts Worlds of All-Time

The Best and Worst Worlds of Kingdom Hearts

With Kingdom Hearts 3 finally here after a long, long wait, it’s easy to embrace the waves of nostalgia that accompany it. Not only is there the obvious nostalgia that comes from reliving beloved Disney classics, but there’s also the nostalgia of our former selves playing the Kingdom Hearts games over a decade ago. Many of us were just kids or teenagers when the first Kingdom Hearts game came out, and I can still remember my 8-year-old self flip-flopping between awe and frustration as I played through the different levels. I was amazed by some of the Disney worlds, and others I couldn’t get out of fast enough. Now, as I make my way through Kingdom Hearts 3, I find myself thinking back to all of my favorite worlds the series has ever recreated — and some I am thankful to never have to visit again. In no particular order, here are my picks for the best and worst worlds of the Kingdom Hearts series.

The Toy Box world in Kingdom Hearts 3 became one of my all-time favorite lands almost immediately, and I feel pretty comfortable in arguing that it’s one of the best worlds the franchise has ever recreated. It’s full of charm and nostalgia, and all of the details are ridiculously clever. The level design is fun and fresh, and fighting in the Gigas suits is not only brilliant but incredibly entertaining. The characters look and feel so close to their original film versions, and overall I had an awesome time exploring the Galaxy Toys mall and existing as a toy in that world. 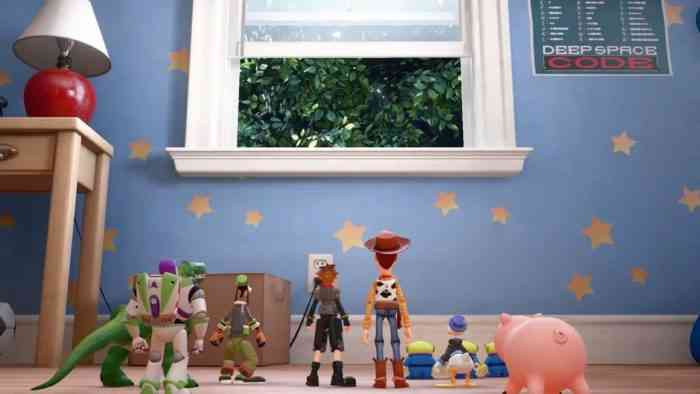 Halloween Town (The Nightmare Before Christmas)

I remember Halloween Town as my favorite place in the first Kingdom Hearts because of the way it stood out among the rest of the worlds in the game. It was a dark, spooky interlude I didn’t expect to see, and I’m still impressed that the developers chose to include it over more upbeat Disney film choices. I loved (and still love) Sora’s outfit and keyblade in Halloween Town, and the original music made the world even more fun to explore. 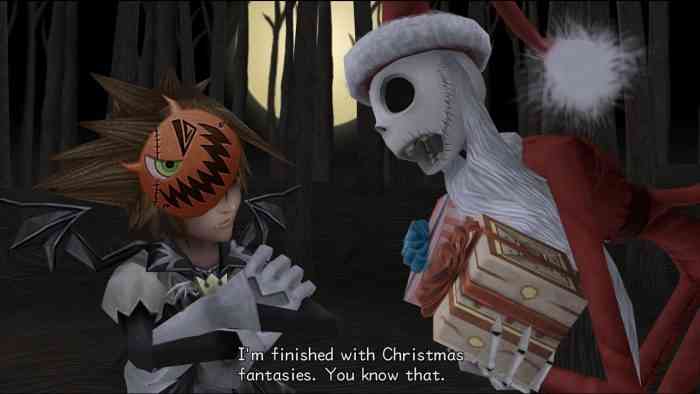 Port Royal was originally a land in Kingdom Hearts 2, and The Caribbean is its new and improved counterpart appearing in Kingdom Hearts 3. The Caribbean feels like a much-needed, seemingly more mature respite from the rest of the game, and there’s a ton of environmental beauty to take in. The devs did a fantastic job bringing the live-action film to animation, and there are so many more gameplay options here than almost anywhere else. Diving and swimming is one fun activity built into the experience, and there is almost more to see under the sea than above the surface. Add in sailing a pirate ship around a tropical paradise with epic music playing in the background, and my happiness is pretty much a guarantee. 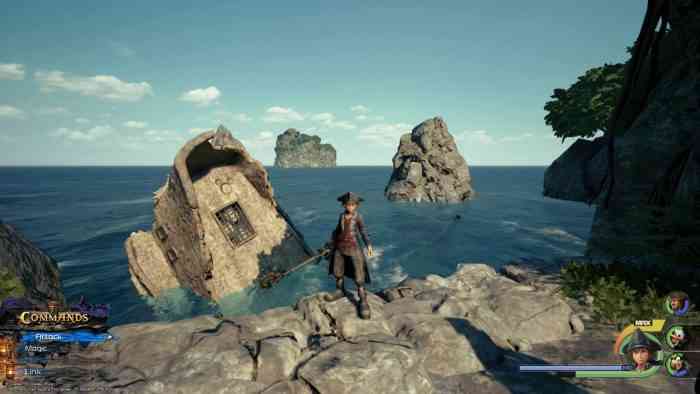 I would be remiss if I did not mention Timeless River, one of the coolest homages to the classic Disney days ever. The entire scene is set in black and white, and the music and sound is extremely reminiscent of the original time period. This level and concept was wonderfully unique, and definitely earned its place among the rest of the great Kingdom Hearts worlds. 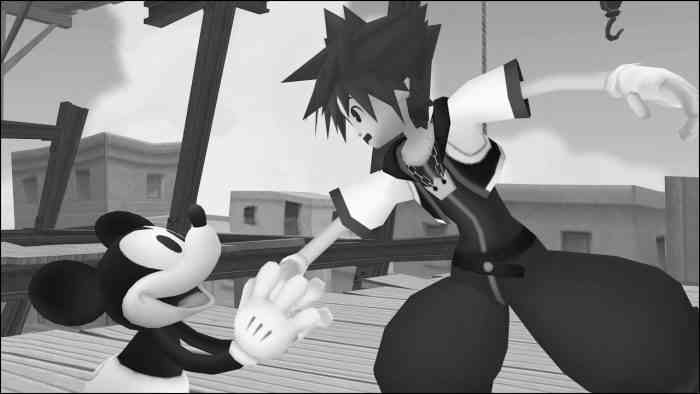 Some people may have less fond memories of this place, but my childhood self loved every minute spent running around Pride Land as a little lion. I felt Lion Sora’s use of the keyblade during combat was clever and well integrated, and reliving one of the greatest Disney movies of all time was an absolute joy. I also felt the level was somewhat less tedious and easier to navigate than some of the others, and I would definitely be happy to transform into an animal again and scamper around anytime. 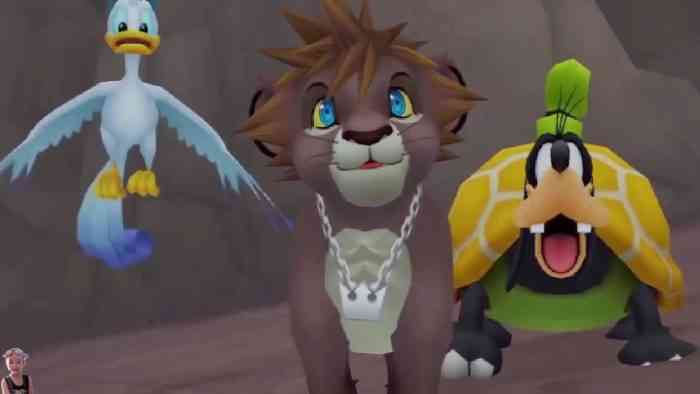 Peace, Love and Disney Dreamlight Valley
Next 5 Epic Things to Get Sidetracked with in Far Cry New Dawn
Previous Music Makes the People Come Together: Top 10 Pianos in Gaming