The Saints Row franchise is one of my favorites. It’s got great humor, kickass action, loveable characters, and a whole world to get completely lost in. It also features some over-the-top ridiculousness. I mean what other franchise sees you face off against an alien empire while being the President of the USA? It’s officially been 7 long years since we’ve gotten a new game in the franchise but that’s all going to change very soon.

The new Saints Row game is set to drop in August and Deep Silver and Volition have stated that it will be a reboot. It’s going to be an overhaul of the entire series. In fact, it’s all set to take place in Santo Ileso, complete with a larger map than we’ve seen from the franchise so far. While some may not be overjoyed by this, I think it opens the series up for so much more. Naturally, I thought of some of the wonderful things that would be great to see in the latest Saints Row game. So, without further ado, here are the top 10 things we want to see in Saints Row.

This one may seem obvious, especially since the trailers we’ve seen for Saints Row have looked incredible. That said, not all games come out looking quite as good as their trailers. We’re looking at you Marvel’s Avengers. With new graphical fidelity complete with ray tracing, and even better technology, I’m super hopeful Saints Row has never looked better. Obviously the new generation of consoles should help with this a bit too. Honestly, I’m looking for Until Dawn meets Detroit: Become Human on steroids. Lofty? Maybe.

The Saints Row games were top notch when it came to the catalog of vehicles at the players disposal. Between the ability to rip innocent people out of their cars and being able to buy the cars brand new, there was never a shortage of kickass rides. This time around I want to see even more vehicles, with even more customizable options. Bigger tires, more paint jobs, a variety of custom builds, more frame options, a variety of window tints and overall mods that increase both performance and style. Who cares if it breaks the bank, I want to be driving around with the sexiest ride in the game. Or maybe an invincible fighter jet. The possibilities are endless. 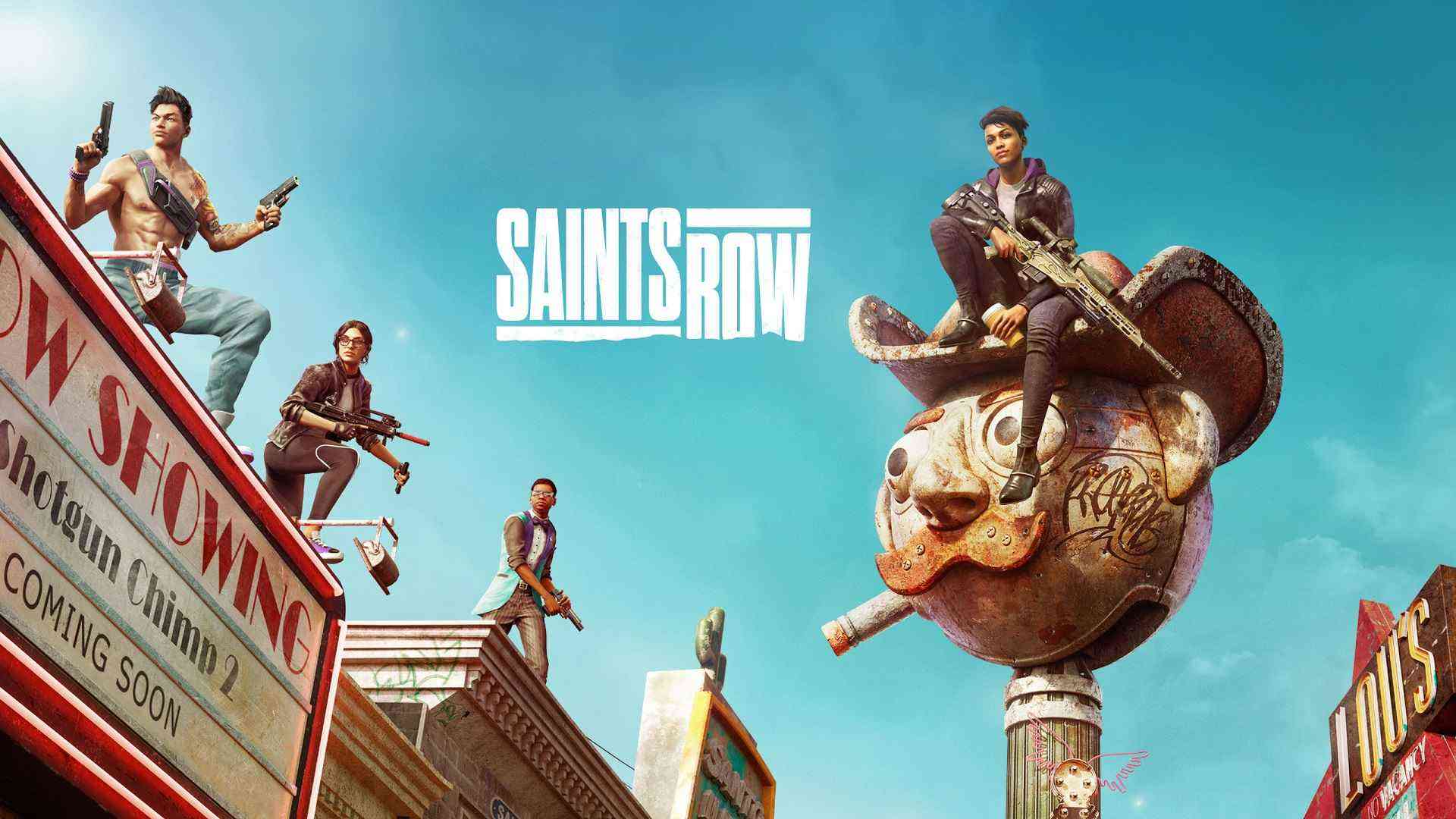 8) Addition of a Skills Tree

This might be a little controversial for a Saints Row game but this could be a fun little addition to the franchise. You need not look further than the Horizon or Assassin’s Creed series to see just how much a skills tree can alter the gameplay. And for the better too. I think this, like the collection of items throughout the map, could be really fulfilling. It could inject a sense of great longevity into the new game as well, and not just multiplayer either. Of course the skills tree would have to be steeped excessively in Saints Row humor and lore. There are truly so many avenues to explore here: extra strength, super jumps, a bionic arm, or maybe just extra cash per rival gang takedown. The options don’t all have to be crazy, but they certainly could be.

Much like that of the vehicle customization I’d like to see even more options to modify your character’s physical and emotional attributes, as well as their style and clothing. This isn’t a complicated ask. More clothes, facial expressions, voice options, makeup, tattoos and body sizes would do wonders in ensuring everyone doesn’t look like a carbon copy of one another. The whole process would be super fun too. And if we could go to tattoo, clothing, or barber shops to change our look whenever, it would be an added bonus.

I’d love to bop to a variety of fantastic tunes from beginning to end. Considering just how important music can be to the overall vibe of a game this needs to be exciting and needs to fit perfectly into the world of Saints Row. Really, I’d be happy with anything that lends itself to the overall experience or maybe something that makes me feel like a badass as I’m blowing up the enemies.

Saints Row – Mayhem, Evolved
Next This Halo Infinite Jacket is Sweet, But There’s One Problem
Previous This $300 Dark Souls Watch is Punishingly Amazing