While the PlayStation Vita’s best days may be behind the system, Sony’s powerful handheld still managed to build a pretty impressive library of games. If one genre in particular truly shined, it was Japanese role-playing games. In fact, the PlayStation Vita has seen dozens of JRPGs release on the system.

For those just now picking up a PlayStation Vita (or PlayStation TV), it can be a bit overwhelming looking at the list of games. To help both new and old owners out, we’ve compiled a list of 10 Vita JRPGs that you need to play.

The fourth entry in Atlus’ critically acclaimed Persona series is not only one of the best RPGs ever made, but one of the best games ever released. Persona 4 Golden, which is an enhanced port exclusively for PlayStation Vita, managed to make an already incredible game even better. If you own a Vita then you owe it to yourself to play this masterpiece. 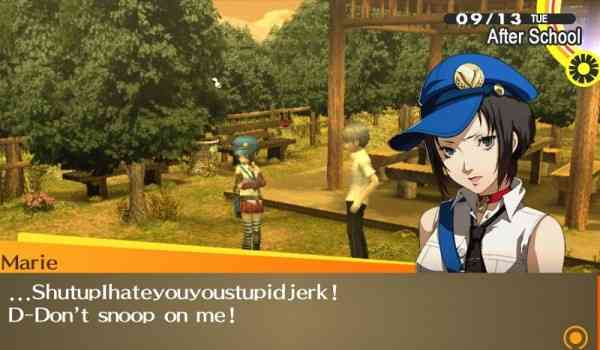 These are technically two different games, but since they are sold in the same package, we’re willing to bend the rules a bit. Square Enix’s last turn-based Final Fantasy game has aged pretty gracefully, and works perfectly for on-the-go play. After you’ve experienced Final Fantasy X’s epic story, you can then relax with the playful ridiculousness of X-2. 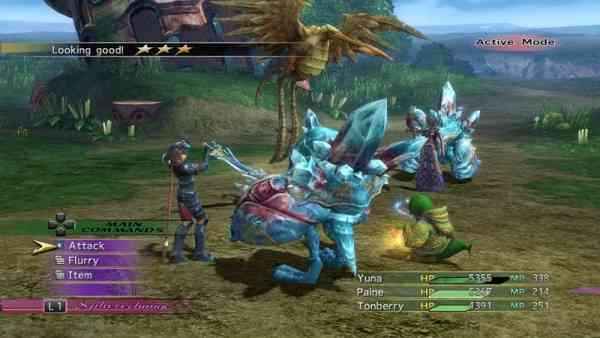 The long-running Ys series has had an interesting history, and the series’ PlayStation Vita debut is fantastic. The action-RPG features fast-paced combat that is easy to learn, but has enough depth to keep you entertained throughout. While playing the previous games in the series isn’t completely necessary, it does take place a year after the events of Ys II. 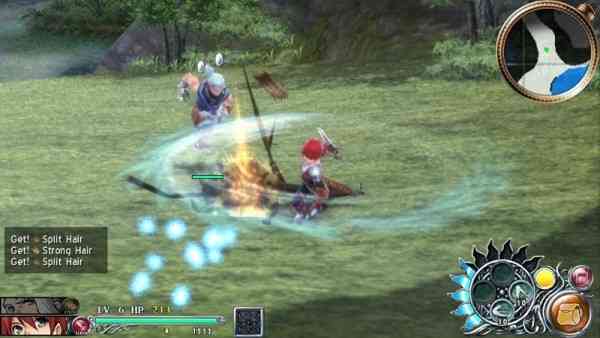 Atelier Rorona Plus: The Alchemist of Arland

The Atelier series has made waves on PlayStation Vita with most of the series’ PlayStation 3 games getting enhanced ports. Atelier Rorona Plus: The Alchemist of Arland is a good starting point, as it’s the first game in the Arland trilogy. The turn-based RPG has an interesting alchemy system, and its story is continued in both Atelier Totori Plus: The Adventurer of Arland and Atelier Meruru Plus: The Apprentice of Arland. 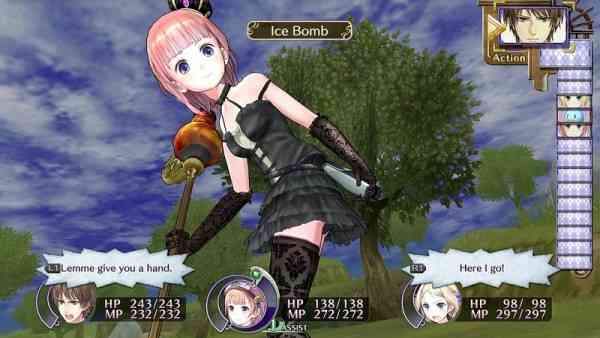 Lancarse’s tactical role-playing game isn’t a great game, but it is a pretty dang good one. The combat is interesting, and so is the game’s near future setting. While the story might be lackluster, there is a lot of heart put into the world and characters. A free demo is available on PSN, so you can try out Lost Dimension before you purchase it. 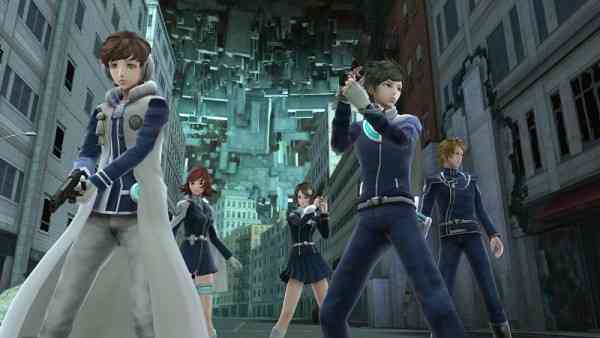 Click on thru to page 2 for the next five must play PS Vita JRPGs!

Banner of the Maid Review – Victory Belongs to the Most Persevering

After Persona 4’s Success on Steam, Sega Looking to Expand Their Market
Next 5 Reasons Why You Should be Watching Marvel’s Jessica Jones
Previous Permadeath: A Bold Direction In Gaming