10 Games We Would Love to See Get PC Ports

In the past year it seems like Japanese publishers finally understand the importance of the PC market. Games such as Valkyria Chronicles and Dragon’s Dogma have seen successful ports to PC years after they released. That has gotten us thinking over at COGconnected, and we’ve come up with a list of 10 games we would love to see get PC ports.

These range from niche games that could have a shot at finding a bigger audience on PC to some of the biggest franchises in gaming. There’s a lot of different reasons why a PC release could be a smart move, and it’s why we’re seeing more support for the platform than ever before.

Now without further adieu, let’s get onto our list:

While not a ton of players played Shinji Mikami’s Vanquish, those that did swear by the third-person shooter. The innovative Sega title was praised for its fast-paced action, and fun combat. Flying in the face of the myth that action games need to be 30 frames-per-second to be fun, Vanquish was a delight to play on consoles.

That being said, it’s hard to not get excited about a version of the PlatinumGames developed title running at 60 FPS. A PC port could not only open up the game to a ton of new players, but also give gamers the ultimate Vanquish experience. 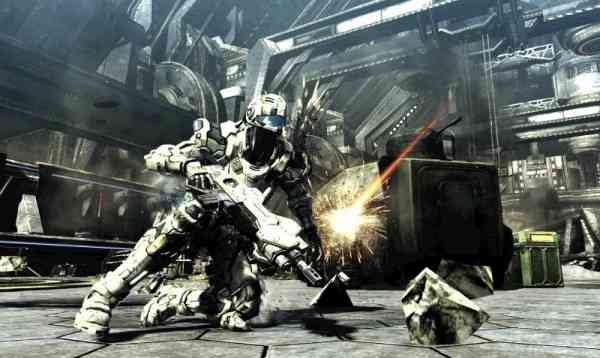 With Metal Gear Solid V: The Phantom Pain presumably wrapping up one of the greatest gaming series of all time, we’d love a chance to revisit one of the best entries in the series. Sadly, Metal Gear Solid 4: Guns of the Patriots is the hardest title to replay, as it’s only available on PlayStation 3. A PC release (and a current-gen console port) would allow gamers who just got into Metal Gear Solid this past year a way to experience the whole story without purchasing another console.

Bringing Solid Snake’s last adventure would be a great way to win Konami back some positive press, and who wouldn’t want to see Gekko units at a higher resolution? Metal Gear Solid 4: Guns of the Patriots features many of the most memorable moments in the entire series, so it’d be a shame for them to not be easily accessible to gamers.

If any series is screaming for a PC release it’s Yakuza. Sega’s open-world games are popular in Japan, but cater to a niche console audience in North America. A PC release of the series, including the rarity that is Yakuza 2, would help get a lot of new gamers into the series.

This would be great to see, as way more people should be playing the recently released (and excellent) Yakuza 5. The series offers up some of the most unique characters, and story elements in all of gaming. Not to mention that it’s attention to detail is second to none. 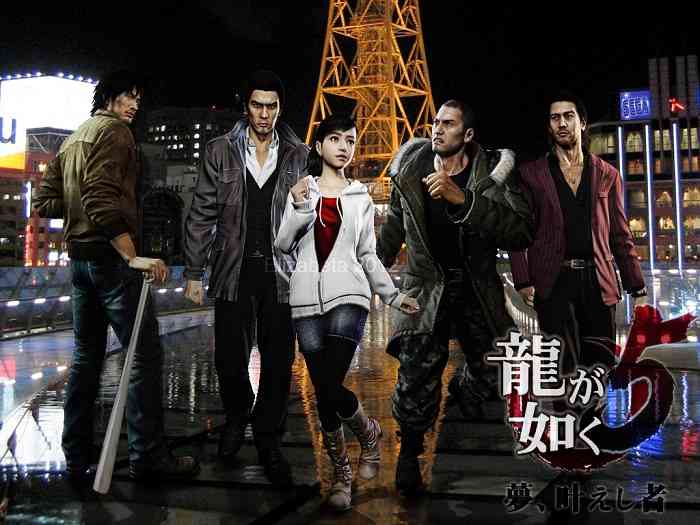 Sega Says That There Are No Plans For Lost Judgment on PC
Next COGconnected Retro Review Series Episode 3 – DuckTales: Part 4 – The Verdict
Previous How ARK: Survival Evolved Finally Hooked Me, Despite How Awful It Looks