Prepare to enter a world of real-time-combat. A world of looting, a tyrannical brotherhood, and a backpack imp. Today Ukrainian studio Black Tower Basement is excited to announce the release date for their upcoming pixel-art RPG, Greedventory. Releasing April 20th, the game combines elements of loot-em-up RPG’s, hack-and-slash games, souslikes and more as it sets players out an epic adventure. A press release delves into more details on the game and its mechanics. Additionally, a release date trailer gives new fans a look at the game itself. 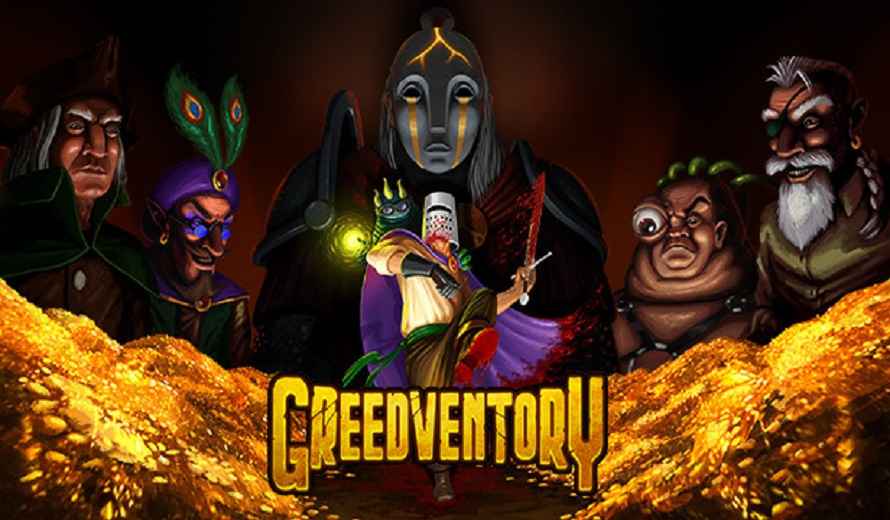 Greedventory places players in the shoes of an adventurer. Of course, any good adventurer has a quest, and you are no different. Players are on a quest to retrieve the world’s most powerful magical artifacts from the Igneous Sigil Brotherhood. The Brotherhood is an evil organization that needs to be stopped. Permanently. However, you are not alone. You have your trusty ancient imp with you. It’s always there to help store your loot, and teach you spells, defeat bosses and more. Of course, it’s important to remember that all of your battles will be taking place in real time. Which means that every movement you make must be deliberate, or else. Interestingly, Greedventory uses the mouse to move, attack, and avoid the enemy, while the keyboard is used mostly for spellcasting.

Of course, players can get a look at all of this action in the new announcement trailer for the game. Check it out below.

Greedventory is coming to Steam on April 20th, 2023. So, are you prepared for a new adventure?