There are a few games that come to mind when you say the words “genre defining”. Castlevania, the inspiration behind a whole genre of action platformers is one of them. And now, Dead Cells is going back to its roots. That’s right, today Motion Twin is so excited to bring a classic to crossover with their own genre defining action roguelike, Dead Cells. Introducing the Dead Cells: Return to Castlevania DLC, the game promises players a whole new adventure coming in 2023. A press release dives int omore details about the DLC. Additionally, a new trailer shows off some of what players can expect from the crossover. 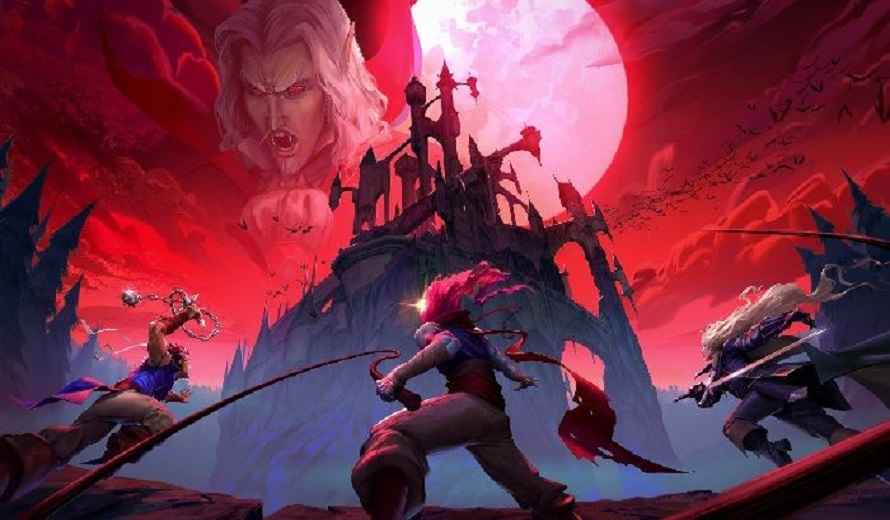 Dead Cells: Return to Castlevania is taking players back to the roots of the Dead Cells. Of course this time, the Beheaded finds himself in a whole new realm. Dracula’s castle. Approached by Richter Belmont, and drawn by the prospect of new loot, the Beheaded will battle their way through two new biomes. Of course, players can look forward to testing out a whole new arsenal of weapons. In fact, the DLC features 14 iconic weapons from Castlevania’s history.

Furthermore, players can explore and uncover secrets in these new biomes in true adventure fashion. Yet, it won’t be walking in the park. Three new boss fights await players in the DLC including battles with Death and Dracula himself. Of course, the DLC also promises one more, very ambitious, boss battle that is yet to be revealed. Check out the new trailer below.

Dead Cells: Return to Castlevania is arriving in 2023. Of course, more reveals about the DLC will be arriving later. So, what do you think about this new crossover? Is it on your list?