Even more content await fans of The Long Dark. The new expansion, Tales From the Far Territory, is arriving sooner than later. Now with an official release date. That’s right, today Hinterland is happy to reveal the December 3rd release date for the first paid expansion for it’s story survival game, The Long Dark.  A press release delves into more details about the expansion. Additionally, a new expansion pass trailer gives players a glimpse of what awaits them in the far territory. 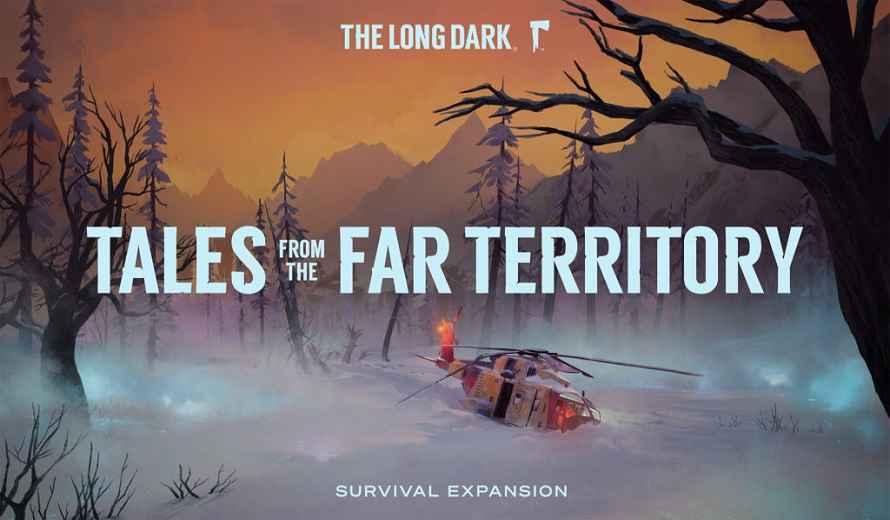 The expansion is adding to the world of the game. Importantly, it will be expanding the base game significantly. For instance, alongside Tales From the Far Territory is coming three new regions. The first of these regions is known as The Forsaken Airfield. The other two regions will arrive throughout the twelve-month roll out of the full expansion pass. In addition to the regions, players can look forward to three new tales, new gameplay systems and new music.

The Long Dark: Tales From the Far Territory expansion pass will be available for purchase on December 3rd.  Additionally, it will be priced at $19.99 and is available on Steam. So, are you excited to journey to the far territory and experience some new tales?