Scavengers released into early access on 28th April, 2021, after a successful closed beta period. It was available on PC via Steam and the Epic Games Store and gave players the chance to fight for survival against the elements in PVE and PVP action. Unfortunately, the team has announced that the game’s servers will be shut down on December 16th, 2022, due to a decline in the player base and other reasons. 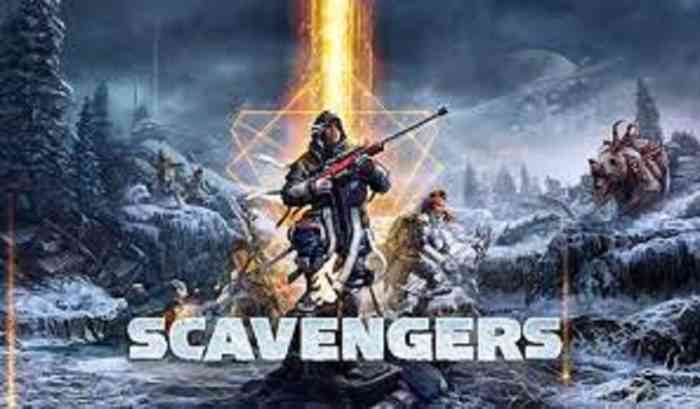 Via an official release, the team stated, “We have an update for Scavengers but it is one that we share with a heavy heart. We have made the difficult decision to shut the game down on December 16, 2022. The last few months have seen a decline in the playerbase, and whilst we explored many options to reinvigorate server population while the game is in early access, it became clear that it was unsustainable to continue development and live service.” Furthermore, the team closed its statement by making its position clear and that it wants to celebrate with fans before the game’s closure.

In the game, players would have to survive the elements as the harsh and cold weather took a toll on the characters. However, the game offered other difficult considerations such as enemy players, animals, the Scourge and the ‘storm’. Additionally, Scavengers attempted to be a different type of battle royale when survival games were highly popular. Unfortunately, it missed the mark.

What are your thoughts on Scavengers? Did you ever try the game before on PC? Did you enjoy the game? What aspects of the game were fun to you? Where do you think the developers could have improved? What do you think about the game’s closure? Let us know in the comments below or on Twitter and Facebook.