Ravenage Games along with indie developer Dreamside Interactive have announced that its upcoming survival and adventure game will head into early access. Frozen Flame will enter early access on November 17th, 2022 on PC via Steam. Fans can check the game out here and wish list it to stay up to date on any news. 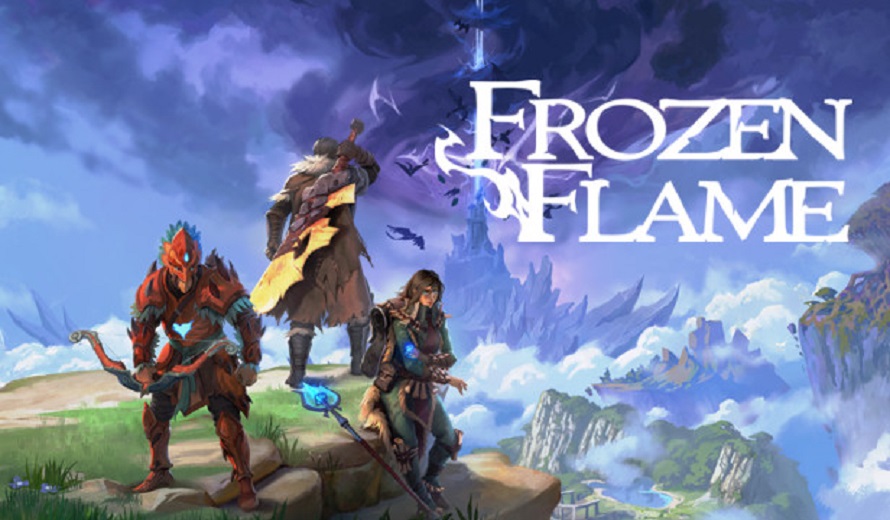 Via its official Twitter, the team stated, “Enter the vast world of Arcana, an ancient land once governed by the Dragons…The Frozen Flame Early Access Out On November 17th!”  In the game, players will jump into a survival RPG in the world of Arcana, an ancient land of Dragons. Furthermore, players will be able to fight against the Faceless, an immense power that has blighted Arcana. Moreover, players will have access to various skills and abilities from the powers of the ancestors. Also, the game offers various survival elements including the opportunity to build a fortress to protect the party and possessions as well as keeping destructive powers and the weather at bay.

Early Access is a unique program that has been utilized by developers for years. In the past, the program was sometimes abused and misused to the detriment of the community. However, many games use the program for its proper purpose now. Fans can remain hopeful that the team behind Frozen Flame use the program for its purpose and to the benefit of the game’s long term development. The game from its trailer seems to be in a good state already.

What are your thoughts on early access games? Do you try them out? What do you think about the program now? Are you interested in Frozen Flame? What aspect of the game are you most interested in? Let us know in the comments below or on Twitter and Facebook.