Focus Entertainment, the company behind various titles such as A Plague Tale: Requiem and Evil West, recently announced Atomic Heart. The game is being developed by Mundfish and is described as a first-person action RPG. The companies have announced that the game will release on February 21st, 2023. It will be available on PC via Steam, Xbox One, Xbox Series X/S, PlayStation 4, PlayStation 5 and the Xbox Game Pass.

In the game, players hop into a utopian world where humans live in harmony with robots. However, players will soon face various issues as tragedy has occurred and the robots are no longer living peacefully with humans. Additionally, the issues have given rise to creatures, machines and superpowered robots. Therefore, in order to save the world, players must engage in unforgiving and action-packed combat by upgrading equipment and weapons. 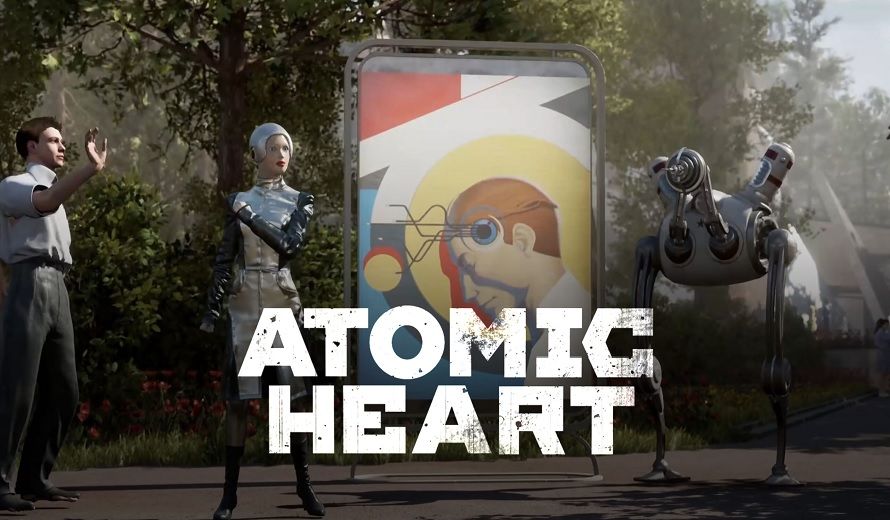 Moreover, the developers released a fresh trailer for the game showing off its graphics, some of the enemies and gameplay elements. Due to the game’s nature, fans can look forward to a unique story filled with heartbreak and of course, a ton of action and fighting.

Interested fans can pre-order the game on all platforms today. Furthermore, besides the Standard Edition, players can purchase the Gold and Premium Editions. A Premium Edition will include the base game, an Atomic Pass which is the game’s season pass, two exclusive weapon skins and a digital artbook. The prices range from $59.99USD to $99.99USD.

What are your thoughts on Atomic Heart? Are you interested in its release? What do you think about the release date? Which aspect of the game are you most interested in? Will you be purchasing the game’s Premium Edition? Let us know in the comments below or on Twitter and Facebook.