Prepare to lock and load on some of the most dangerous missions in the galaxy. Suit up in robot suits, and take the fight to the bad guys. Today, developer Mobirate is happy to announce the release date of their upcoming, sci-fi roguelike, Space Shells. The game aims to deliver an intense roguelike experience from the perspective of a sci-fi mercenary. A press release provides more details on the game. Additionally, a streaming trailer gives players a look at the game and what it has to offer. 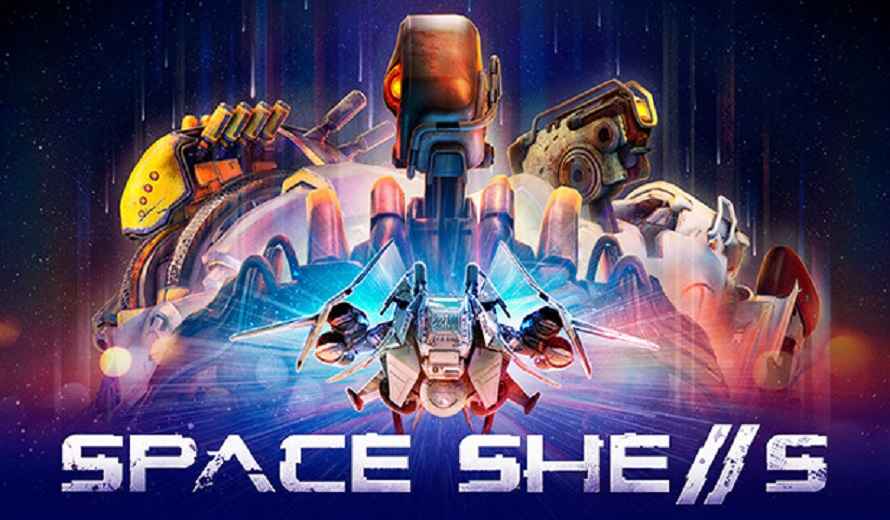 Space Shells introduces players to a VR experience set in a galaxy of turmoil. Playing as a mercenary capable of donning robotic bodies, each with their own unique abilities, players will fight through hordes of enemies. Of course, they will be sweeping enemy ships on high alert. Importantly, they will have an arsenal of weapons at their disposal as they sweep corridors full of enemies. Of course, the game is a roguelike. Death is inevitable. Yet, death is not the end for these robotic mercenaries. Every death allows players to upgrade their guns, robot suits, and more.

Players can get a glimpse of all of this sci-fi action in the new trailer for the game. Check out the action packed blasting in the trailer below.

Space Shells will be available on Oculus Rift via Steam on December 6th, 2022. It will release into Early Access. Upon release it will cost $19.99. So are you ready to jump into your own robotic combat suit and get blasting?