Sands of Time Remake Preorders Have Been Refunded

Ubisoft Insists the Sands of Time Remake Has Not Been Cancelled

Prince of Persia: The Sands of Time Remake devs have reassured fans that the game has not been cancelled. The remake’s fans have been doubting whether or not it would actually get to see the light of day. With that said, Ubisoft came up with a whole FAQ page for the gaming public to refer to should they have any questions. 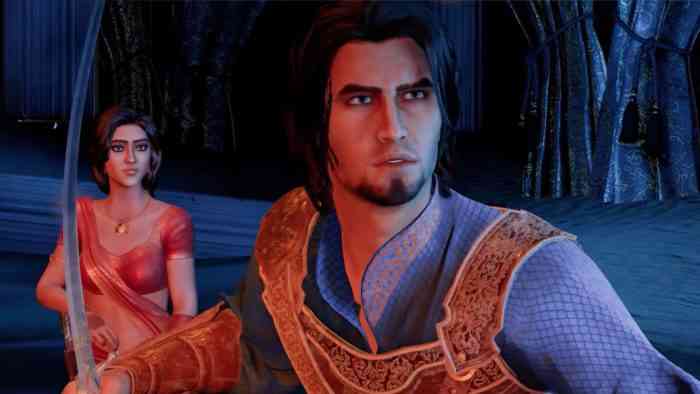 Devs announced the Sands of Time Remake back in 2020. At the time, they told the gaming community that they can expect a 2021 launch for the game. Unfortunately, it has had so many delays since then. They did not cite the COVID-19 pandemic as the reason behind the delays. However, the pandemic has caused roughly 44% of last year’s delays in the gaming industry.

Ubisoft’s studios in India were initially going to spearhead the project. However, development was handed over to Ubisoft Montreal this year. The most recent delay this June completely pushed the project out of the 2023 fiscal year. To date, the gaming community does not have any kind of release target for the game.

According to the Sands of Time Remake FAQ page, “a new release date has not been set.” Moreover, devs also informed fans that they do not have any plans to remake any other Prince of Persia games at the moment. This decision did not completely surprise the franchise’s following. After all, the struggle they seem to be having to get this particular one out the door has become apparent.

Despite the delays, devs want Sands of Time Remake fans to know that the game has not been cancelled. However, interestingly enough, they did announce that they are refunding any preorders. Players who preordered the title can contact their retailers to cancel their transaction if they did not want to wait any further. “Preorders may reopen once a new release date for the game has been announced,” devs said.