KimiWalks, an indie video game developer, has provided an official update on the developmental progress of its upcoming title, WitchSpring R. The game was set for release on PC via Steam and consoles in 2022, however it has been delayed until sometime in 2023. Players can expect a demo for the game in Spring 2023.

In its release, the developers stated, “Since we want to make WitchSpring R as perfect as we can, we’ve gone deep into detail on each part of the development process, causing us to re-evaluate our release timeline. Our new timeline targets a 2023 release. By December 2022, we will finish the basic game dev. In the following months, we will focus on the voiceover, quality assurance, soundtrack, and other polish.” It is clear that the team requires more time to polish the game. 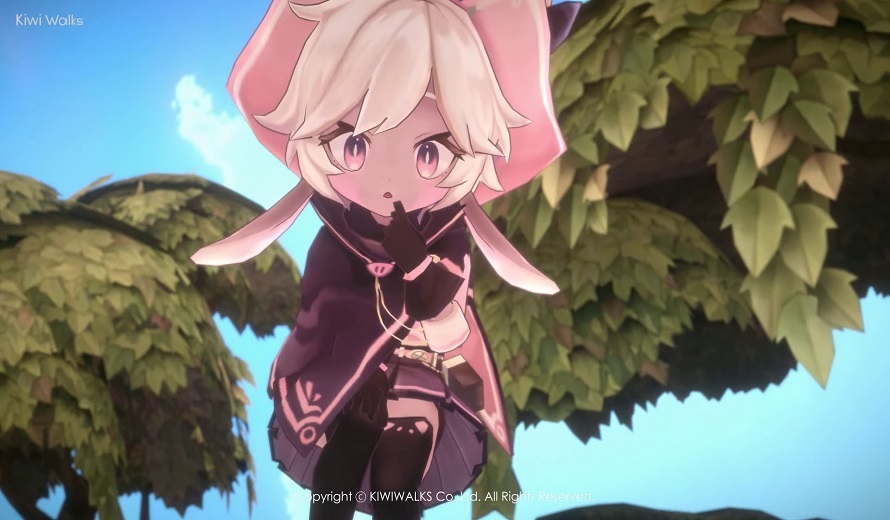 In the game, players will enjoy an RPG that mixes elements of training, collecting and exploring. Furthermore, players undergo a unique adventure where they can train to survive, progress the story and create various items to use in combat and more. The possibilities are endless.

Video game delays have become common since Covid-19 for obvious reasons. Developers across the board have delayed their titles multiple times to facilitate further development of the game, including Dead Island 2, Forspoken and Suicide Squad: Kill The Justice League. It is better to delay the game than to release an unfinished product.

What are your thoughts on the WitchSpring franchise? Have you enjoyed previous games? Are you interested in the release of WitchSpring R? What aspect of the game are you most interested in? Did you try the game on mobile devices before? What do you think about the delay? Let us know in the comments below or on Twitter and Facebook.