Humanity is failing Earth. Trying to control climate change failed. Now, it’s up to you to lead the Plan B. A whole new planet. Today Gaddy Games founder Nicolas Gadenne is happy to announce his upcoming sci-fi sandbox game, Plan B: Terraform. The game is arriving to Steam Early Access and promising an evolving game as well as planet. A press release provides more info on the game. Additionally, an announcement trailer gives players their first look at the game. 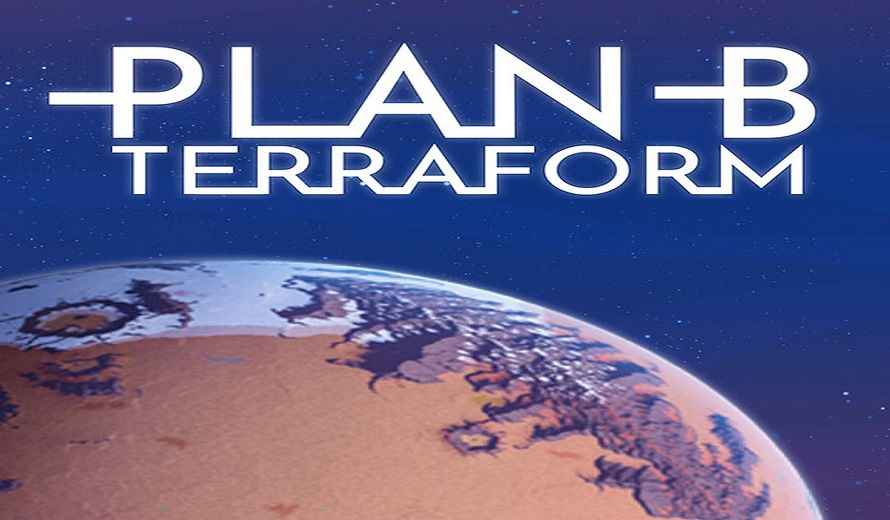 Plan B: Terraform introduces players to the command seat of a terraforming effort on a new planet. Of course this is no easy task. Players will need to use everything at their disposal to turn this planet into a habitable place for humanity. importantly, this includes building cities, mining important minerals, constructing massive terraforming devices, and more. Additionally players will experience the real-time simulation of temperature, vegetation, rain and more as the planet becomes more and more habitable. Furthermore, players are terraforming on a massive scale, a planetary one. This new planet is made up of more than a million hexagons, each making up different biomes as you change the whole face of the planet.

Of course, the announcement trailer for the game gives players a perfect look at what they can expect. Check out the gameplay, sandbox style, and more in the new trailer. View it below.

Plan B: Terraform is arriving into Steam Early Access in early 2023. It is arriving after nearly three years in development. So, are you excited to start terraforming a new world? Can you save humanity?