Prepare to enter a once great civilization brought to ruin. You’re searching for an ancient source of power. It’s time to start slinging spells. Today Super Rare Games is excited to reveal the release date for their upcoming twin-stick roguelike, Lone Ruin. Releasing on January 12th, 2023, the game promises a brand new roguelike action experience. A press release provides more details about the game. Additionally, a release date trailer gives players a look at the gameplay and what they can expect. 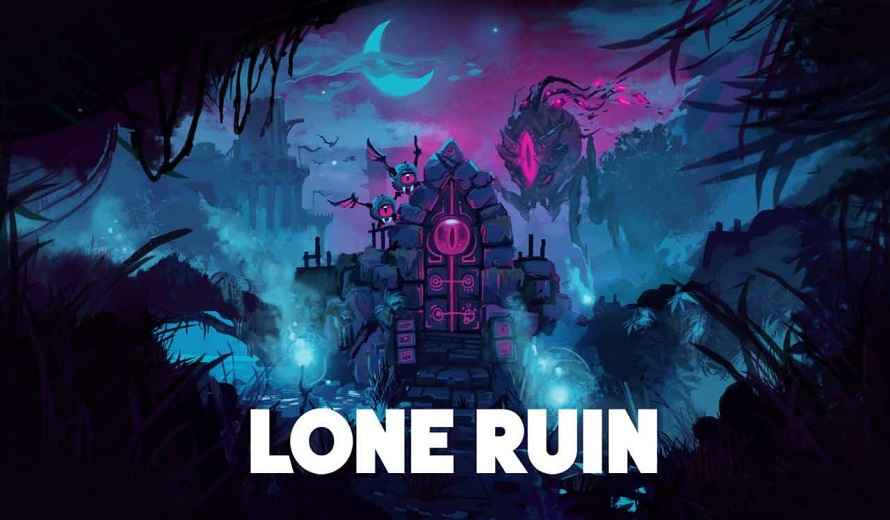 Lost Ruin places players in the shoes of explorers searching the ruins of an ancient city searching for artifacts. Of course, you aren’t any regular explorer. Arming yourself with magical powers and an arsenal of spells you will need to survive the ruins themselves. From hordes of different enemies to boss battles, there will be challenges aplenty. Importantly, you can handle anything with a whole assortment of spells that you can mix and match to fit your favorite playstyle.

Of course, Lost Ruin is a roguelike. So, players should expect to die. Especially as they are learning to handle the twin-stick shooting action while slinging their spells. Importantly, players can get a good glimpse of what to expect from the game in the release date trailer. You can check out the trailer below.

Lone Ruin is releasing on January 12th, 2023. It will be releasing for PC via Steam and for the Nintendo Switch. So, are you prepared to venture into the lost city and discover what lies within?