Annapurna Interactive is a major video game publisher with popular titles under its belt. Some of these include A Memoir Blue, Twelve Minutes, Stray and Solar Ash. The company is known for its storytelling capabilities. Annapurna Interactive along with Team Hindsight have announced the release of their narrative, exploration game, Hindsight on PlayStation 4, PlayStation 5, Xbox One and Xbox Series X/S. It will release on December 6th. Furthermore, the game is currently available on PC, iOS and Nintendo Switch since August 4th.

In the game, players will undergo a journey from the beginning of a woman’s life until present day, as she begins to unravel the mystery. Furthermore, players must revisit her home, explore personal belongings and jump to different memories in the past. Moreover, players must be prepared to pick up on the finer details, get the right perspective and learn about forgotten memories. 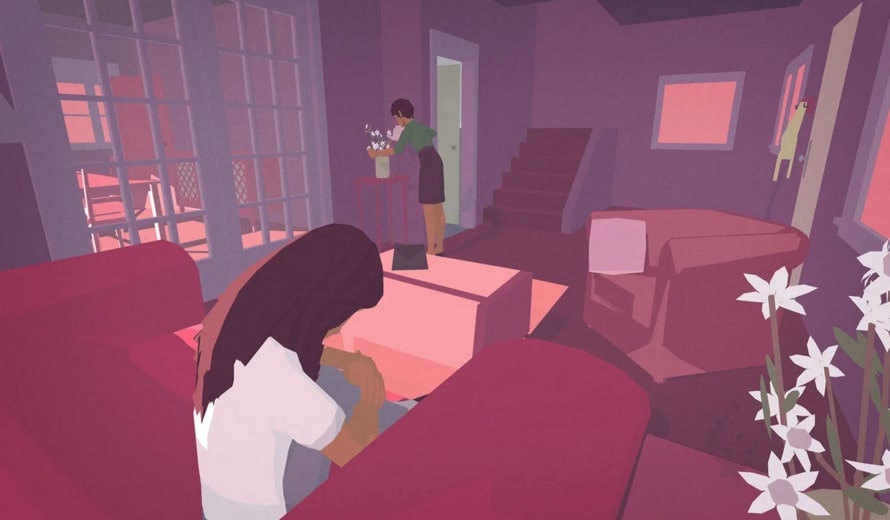 Annapurna Interactive released a minute-long trailer showing off the game ahead of its release on PlayStation and Xbox platforms. Additionally, in the trailer, viewers get a look at the game’s graphics, unique art style, gameplay and soundtrack. Hindsight offers players a different take on narrative games and has a lot to offer.

Interested fans can check out COGConnected’s review and preview of the game where it was described as a ‘thoughtful exploration of memory’ and one that has a compelling story and strong voice acting.

What are your thoughts on Annapurna Interactive? Do you enjoy their games? Are you interested in the release of Hindsight on PlayStation and Xbox platforms? Have you tried the game since its release on PC, iOS and Nintendo Switch? What aspect of the game are you interested in trying? Let us know in the comments below or on Twitter and Facebook.

Call of Duty: Warzone Season 2 Promises A Host of Changes
Next
Green Hell Spirits of Amazonia Part 3 Arriving on Consoles- December
Previous
River City Girls 2 Release Has Been Delayed Until Later This Year