Immerse in the Nostalgia

Enter a souls-like world full of classical game comedy. A dark aesthetic, a cynical narrator, and souls-like combat. What’s not to love? Today Coatsink and Over The Moon are excited to announce the release of their comedic souls-like game, The Last Hero of Nostalgaia. A press release provides more details about the game itself. Furthermore, players are able to check out the release date trailer for a quick look at all the game has in store. 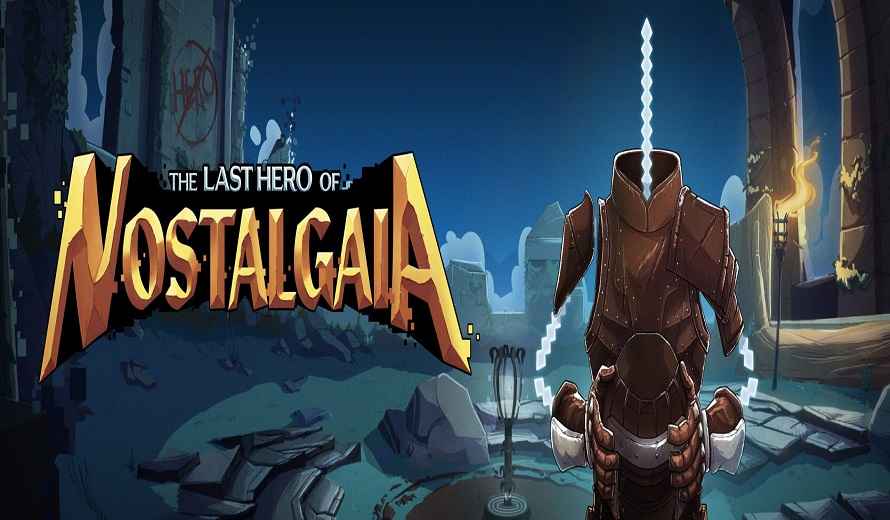 The Last Hero of Nostalgaia places players in the pixelated shoes of the titular character. As the hero players will explore a world full of souls-like inspiration and comedy. Of course, it is not without its challenges. Players will face difficult but fun combat against enemies both normal and more dangerous. Importantly, this means players will be facing some tough bosses. Of course, you will undergo every challenge while enduring the narration from perhaps gaming’s most cynical narrator. As an added bit of fun, players can look for all the references the game makes to its inspirations, heroes, and more.

Players can check out the new release trailer for a look at the game. Of course, the trailer also shows off the art style, gameplay, and overall themes of the game.