Private Division along with indie developer Roll7 have announced that OlliOlli World’s second and final expansion, Finding the Flowzone, will release on November 2nd. It will be priced at $9.99USD, however fans that own the ‘Rad Edition’ of the game will receive it for free. The game is currently available for PlayStation 4, PlayStation 5, Nintendo Switch, PC via Steam, Xbox One and Xbox Series X/S. The game is critically acclaimed and Roll7 is a multi-award winning studio.

In the expansion, players will head to one of five Flowzone regions such as cotton candy clouds of Cirrus to the midnight woods of Cumulus in the game’s final expansion. Moreover, players can join the fearless Radmospheric Three who are unified to prevent B.B. Hopper from exploiting the city in the sky. Furthermore, players will be able to push themselves to the limit by ranking up in the Burly Routes alongside various other routes. Also, players will have to maneuver through Gail Force’s powers as she throws out gusts of winds that will shoot players up into the air allowing for aerial tricks and more. 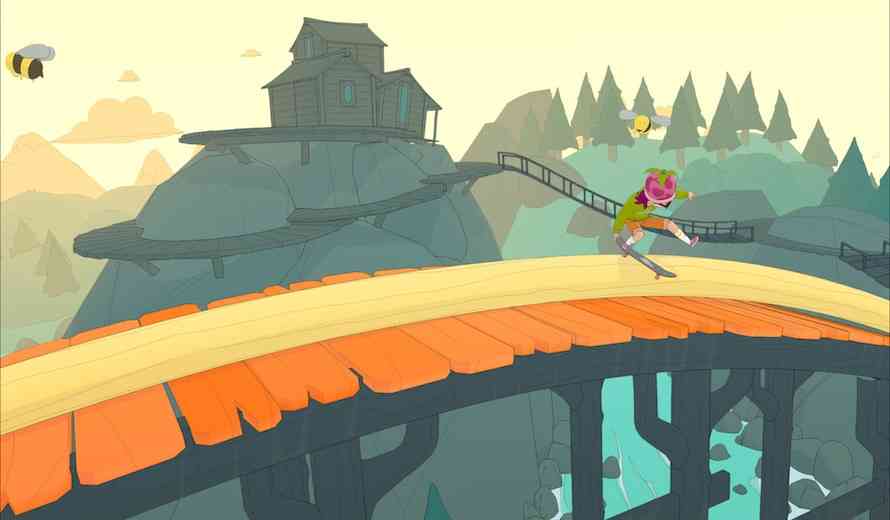 In the expansion’s latest trailer, viewers get a quick and cool look at the areas in the expansion as well as a few possibilities. The game is filled with various new features and players can express themselves in unique ways in the upcoming expansion. Players do require the base game to enjoy the previous and upcoming expansions.

What are your thoughts on OlliOlli World? Have you tried it since its release? Are you interested in the upcoming expansion, Finding the Flowzone? What aspect of the expansion are you most interested in? Did you enjoy the previous expansion? Let us know in the comments below or on Twitter and Facebook.