FIFA 23 Rulebreakers Week is due to begin on October 21st. The promo’s second week will be introducing fresh content to the world of Football Ultimate Team. Thankfully for fans, it would seem that there is leaked information about who will be part of next week’s new content.

One of the more notable names to come out of this week is Kai Havertz, the midfielder of Chelsea. The report also claims that New Toronto FC winger Lorenzo Insigne is also going to be added to the game. Insigne signed with the club just this summer after deciding to leave Napoli. 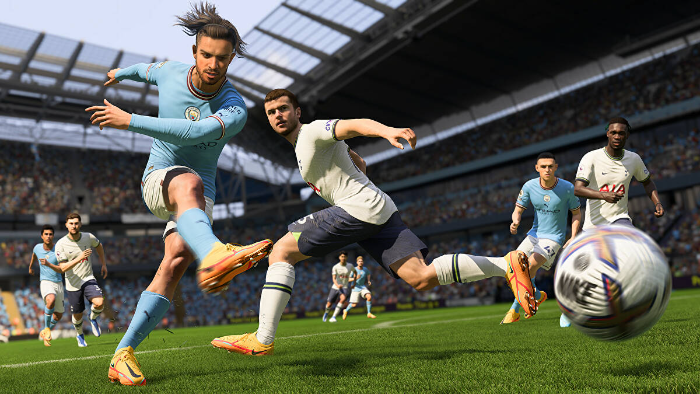 Joining them are other notable names in the world of football. They are, namely, Real Sociedad midfielder Mikel Merino, Arsenal midfielder Emile Smith-Rowe, Nantes midfielder Moussa Sissoko, and Liverpool CM Thiago. The three names mentioned first will reportedly get 86 OVR cards for the duration of the coming week.

FIFA 23 fans are well aware that the Rulebreakers promo features special cards with stats that are different from their base versions. Devs boosted the overalls compared to their base versions. This will give players the chance to enjoy a different type of advantage. Plus, they can opt to use the cards suitably depending on what they need at that moment.

An earlier FIFA 23 leak also indicates that Franck Ribery will be a special card with phenomenal stats. According to multiple reports, devs reduced his natural ability with age. However, his Rulebreakers card shows no indication of this said reduction.

Should the rumored card turn out to be true, then Ribery will have 90 Pace and 90 Dribbling. The card will also feature 88 Shooting and three more stats that FIFA 23 players can combine for amazing offensive returns.