Bandai Namco Entertainment is a leading video game publisher and developer that has various titles under its banner. The company has been involved in the release of Tekken, Soul Calibur and Ace Combat. They have officially announced that Dragon Ball Z: Kakarot will release on PlayStation 5 and Xbox Series X/S on January 13th, 2023 following successful launches on other platforms. Interested fans can pre-order the game here. 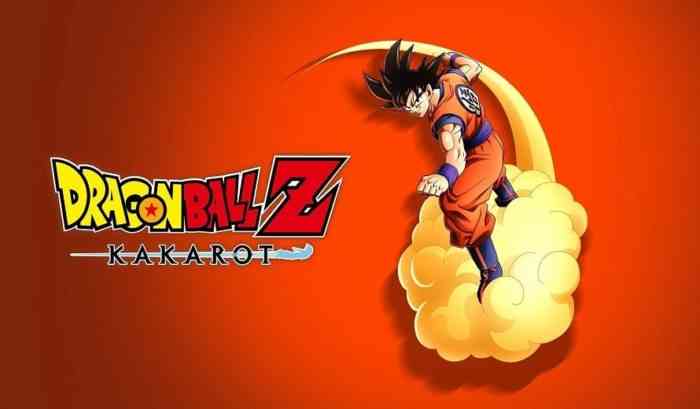 Fans that have purchased the game on last-gen platforms such as the PlayStation 4 and Xbox One will be offered free upgrades to the next-gen platforms. Furthermore, at this stage, players can only pre-order the physical edition of the game. However, from January 13th, interested fans can purchase the game digitally including the Standard, Deluxe and Legendary Editions. Fans that purchase the Deluxe and Legendary Editions will gain benefits such as the Season Passes and more.

Moreover, players on the next-gen consoles will receive various benefits and enhancements such as faster loading times, fluid gameplay up to 60FPS and upgrades visuals for a more immersive experience. Additionally, the Dragon Ball Z: Kakarot card game will be offered as an offline single player experience.

In the game, players will learn of the legendary story of Dragon Ball Z that features various epic events and side quests filled with lore and burning questions. Along the way, Goku will be able to learn flying, fishing and much more as he enjoys the saga.