A Nice Collection of Absolute Horrors

Good news for all those sick, twisted gamers who enjoy scaring themselves. A bunch of horror games are hitting Xbox Game Pass very soon. From Fictional Games, we got SOMA, Amnesia Collection, and Amnesia: Rebirth. It’s a sadistic dream come true!

The Amnesia Collection is made up of The Dark Descent (with Justine DLC) and A Machine for Pigs. Both games have been on Xbox One since 2018. It’s coming to Xbox Game Pass just in time for spooky season. Amnesia: Rebirth on the other hand, will be launching on Xbox this week. 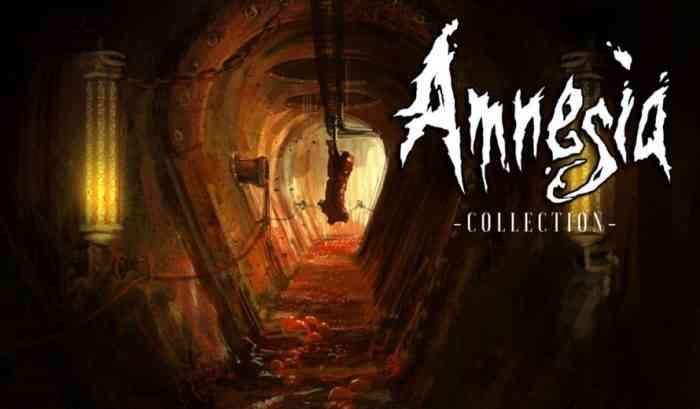 Amnesia: Rebirth premiered on PC and PS4 in 2020. There is no native PS5 version, so it is unclear if there will be a native Xbox Series X|S version. Xbox indicates that it will be playable on “Cloud, Console, PC”, so it will at least be on Xbox One.

here to clear up rumors that these games are coming soon.

Also by Frictional Games is SOMA. It’s not part of the Amnesia series, but it also gets high praise from horror fans. SOMA has also been on Xbox One for a while, since 2017.

If you are the kind of gamer who just wants the creepy story and none of the running for your life, there is more good news. Both SOMA and Amnesia: Rebirth both have modes that prevent the player from dying. SOMA has Safe Mode, which keeps the enemies, but prevents them from killing the player. Rebirth has an Adventure Mode. In this mode, enemies will not attack the player unless provoke. It also has more puzzles than the standard mode.

Amnesia: Rebirth is available on PC, PS4, and Xbox.

Will you be playing these scary games? Let us know in the comments below.

12 More Horrifying Games to Play This Halloween
Next
Warhammer 40,000: Shootas Blood and Teef Launching On October 20th
Previous
You Can Pick up Sims 4 for Free Right Now