Frogwares is a video game developer that has worked on a variety of titles in the past, including Sherlock Holmes: Chapter One. Last month, the company confirmed that Sherlock Holmes: The Awakened Remake was in the works and created a Kickstarter account to fund its development. Today, the developers have announced that the game will release in February 2023 and that the Kickstarter was a success. Interested fans can look forward to its release on PC, PlayStation 4, PlayStation 5, Xbox One and Xbox Series X/S.

Via its official Twitter, the developers stated, “With the current state of production and the campaign’s success, we should be able to release Sherlock Holmes The Awakened as soon as Feb 2023. That’s our aim.” Additionally, fans were given a first look at some screenshots showing off the game’s graphics and unique atmosphere. 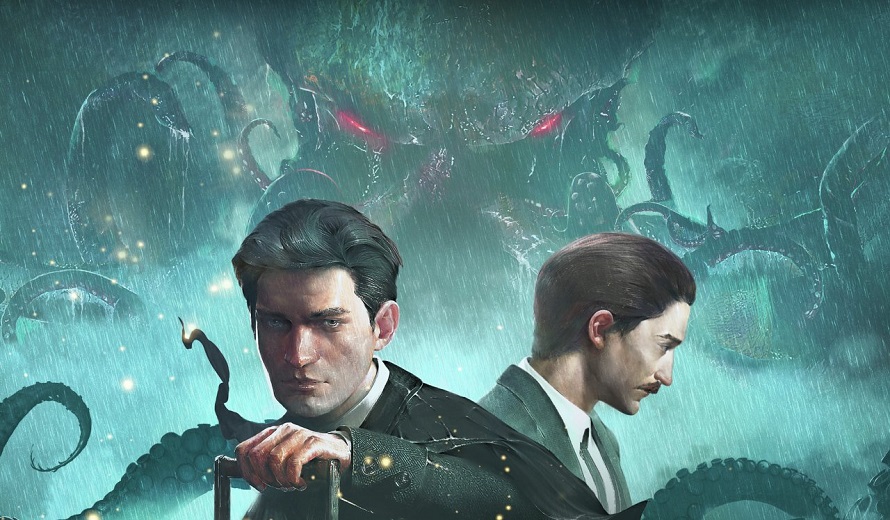 In the game, which takes place in 1984, players will hop into a lovecraftian adventure where they become Sherlock Holmes. Furthermore, Sherlock Holmes is tasked with uncovering disappearances across American and Europe. Also, players, during the journey, will learn about a mysterious cult that worships an Ancient God and learn more about Sherlock Holmes as he is pushed to the edge of madness.

Similarly, in its announcement trailer, the developers introduced fans to the some of the eerie areas that players will explore. Moreover, the characters and settings themselves will lead to mystery, scary moments and more. A young Sherlock Holmes is scared of the future!

What are your thoughts on Sherlock Holmes video games? Do you enjoy them? Have you tried the recent release in the franchise? Are you interested in the upcoming remake? What part of the remake are you most excited for? Let us know in the comments below or on Twitter and Facebook.

Survival Game Primitive Has Been Officially Announced
Next
Call of the Wild: The Angler Has Officially Launched On PC
Previous
Lies of P Demo Coming to PAX West