Kinetic Games’ Phasmophobia is ever-evolving. There are always new ghosts and new locations being added. Yesterday, the developers teased a new update slated for a late-September release. It looks to be jam-packed with content and quality of life features, so ghost hunters will keep busy.

The new update is called Apocalypse. Its trailer shows off a little bit of everything coming up. There will be a new map called Sunny Meadows Mental Institution. Like the Asylum, Sunny Meadows will be a large-sized map. It is expected to have around 70 individual rooms, as well as an outdoor area. 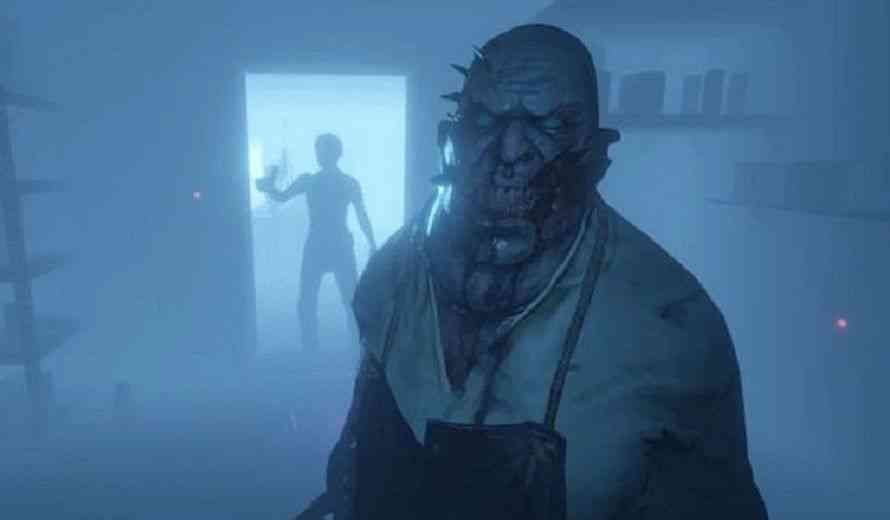 Players will also have the option of breaking the new map into smaller areas. Sunny Meadows (Restricted) will put players into one of five sectioned off places in the building, where they can have a smaller game.

Are you ready for Apocalypse?

This Phasmophobia update will also be adding custom games. Players will be able to create the parameters and rules of the match. They can affect the limitations of the player, ghost, and the contract. There will also be a small variant of the campsite map called Camp Woodwind.

Several artistic upgrades are being made to give the game a fresher look. The Apocalypse update adds a new main menu, a new lobby room, and a new shop. Players will also be able to select equipment loadouts, so no more having to gear up manually before a game, unless you want to.

Phasmophobia is available on PC and VR. The new update is coming out on September 27th.

Are you still busting ghosts in Phasmophobia? Let us know in the comments below.

Next
A blast from the past – do you remember these old-school original Xbox games?
Previous
Justice Sucks Leaps onto PCs and Consoles Today