The time to hit the ice is getting closer. Of course, it’s got to be time to check out some of the competition. Today EA is excited to reveal a fan favorite part of any new NHL release: The Top Player Ratings. Releasing October 14th, 2022 NHL 23 is the next installment of the NHL franchise. Last month, EA showed off the return to the Frostbite engine. Now, it’s time for fans to take a look at all of their favorite player’s ratings. 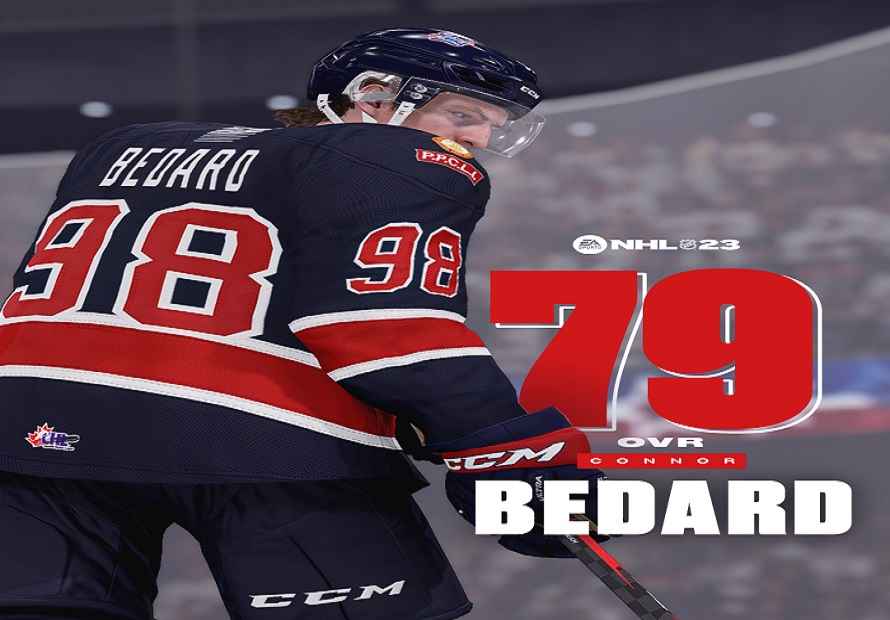 NHL 23 brings even more action this time. Using the Frostbite engine once again NHL 23 introduces even rowdier crowds, new visuals for stadiums, and overhauled crowd awareness to make sure the arena reacts to everything you do. In addition to the release of the roster ratings, EA also dives into more details of the game with their deep dive blog.

The blog dives into all players need to know about some exciting new details coming with NHL 23. For instance, things such as new Stanley Cup and hat trick celebrations, on-ice projections, stadium improvements and enhanced character detail. Players can also check all of this out in the deep dive video.

Of course, fans will be able to check out the ratings of the top 50 players in each position. Additionally players can check out Top 10 lists for various positions and attributes like Speed, Strength, Skills and more.

NHL 23 is releasing on October 14th, 2022. Fans that pre-order the game will receive a huge amount of bonus content. From new outfits, to NHL points and player packs. So, are you ready to hit the ice?