Bigpoint GmbH, independent developers and publishers, have announced that Drakensang Online, its fantasy and action MMORPG, will release on Steam. It is set to release into early access on the platform on November 16th, 2022. Interested fans can wish list the game on Steam here. It is a free to play game. Players who want to jump into the action can do so by downloading the game through the main system here. 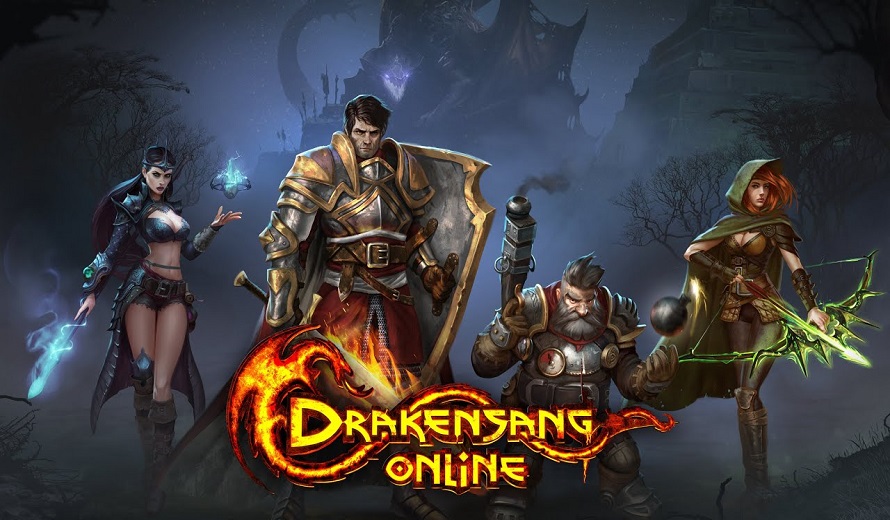 In the game, players will be thrown into a world where they can choose to fight alone or with other players and defeat the enemies of Anderworld. Furthermore, players will be able to venture into dungeons, swamps, woods and caverns by themselves or with a team of fighters. The game also offers competitive PVP content so players can prove that they’re the best around Anderworld. Moreover, the developers have created a solid crafting system where players can develop their DragonKnight or Spellweaver through various systems.

Early access is a useful tool that has been utilized by the industry over the past few years. During its earlier stages, many developers abused the system and either failed to release games or delayed them consistently. However, many developers have used the system for its proper purpose. In this case, it is difficult to understand why a game that is very old has been reverted to early access on Steam. However, fans can only hope that there is some payoff in the end.

What are your thoughts on Drakensang Online? Did you try it since its original release? What did you think about it back then? Will you try it when it releases on Steam? What do you think about the early access release? Let us know in the comments below or on Twitter and Facebook.