Warner Bros Games, TT Games, The Lego Group and LucasFilms Games have officially announced Lego Star Wars: The Skywalker Saga Galactic Edition. The companies have confirmed that it is the most expansive Lego Star Wars bundle to date. The bundle includes nine Skywalker Saga games along with thirteen playable character packs. The Galactic Edition will be available on PC, Xbox One, Xbox Series X/S, Nintendo Switch, PlayStation 4 and PlayStation 5. Furthermore, interested fans can get their hands on it at the price of $69.99USD for PC and $79.99USD on consoles. It will release on November 1st, 2022. 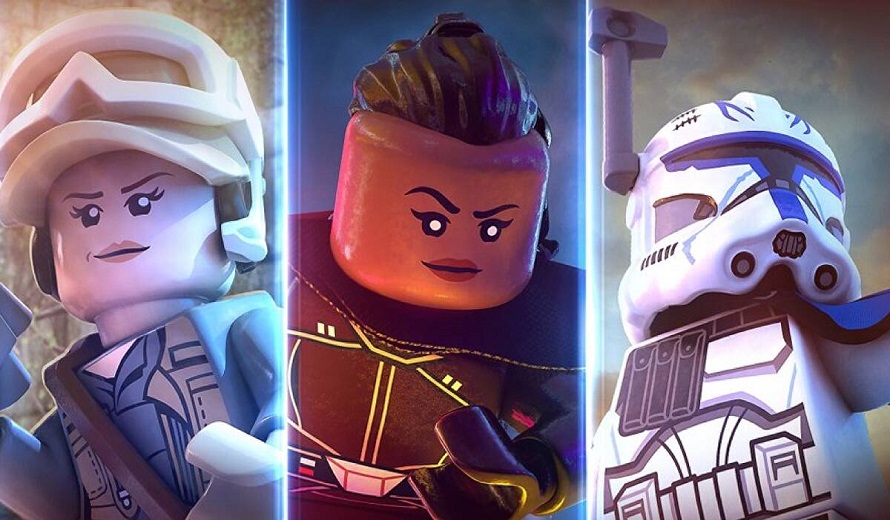 In the Galactic Edition, players will have access to six new packs in the Character Collection. Furthermore, there are now thirty additional playable characters from various Star Wars IPs such as Andor, Summer Vacation TV series, The Book of Boba Fett and the Clone Wars. Moreover, players will have access to seven packs from the Original Character Collection including The Mandalorian, Solo: A Star Wars Story and The Bad Batch.

Interested players can purchase the Character Collections as a bundle for $24.99USD or individually at $14.99USD each. Also, individual character packs can be purchased for $2.99USD.

In the game, players will have access to the largest roster of playable characters in the series along with new ways to engage in combat with legends from every era of the Skywalker Saga. Players can fight using Finn, Rey, BB-8, Obi-Wan Kenobi and much more!