Assassin’s Creed Infinity Is a Hub to ‘Unite All Experiences’

Assassin’s Creed Infinity was featured in the Ubisoft Forward 2022 presentation today. Devs gave the gaming community a peek at is coming for the future of the franchise. Apparently, Infinity will drive the future of the brand as a single huge live service that spans multiple historical settings. However, based on past releases, it is probably not launching until 2025.

“Assassin’s Creed Infinity is not a game per se,” Ubisoft’s Marc-Alexis Cote. “It is going to be the single entry point for our fans into our Assassin’s Creed franchise into the future.” 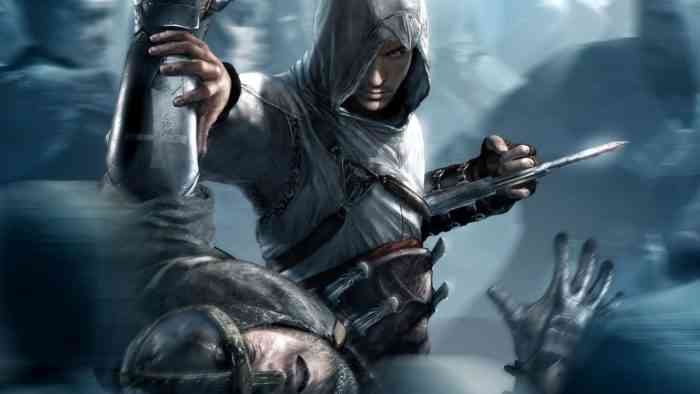 “Infinity is going to be a hub that will unite all our different experiences and our players together in meaningful ways,” he added. It has come to light that devs have been well aware regarding the community’s requests for multiplayer for quite some time now. With that said, they want fans to know that they are currently exploring how they can “bring back standalone multiplayer experiences into the Assassin’s Creed universe all connected to the Infinity hub.”

Towards the end of the presentation, devs showcased a Japan-set game Codename Red from Ubisoft Quebec. On the other hand, Ubisoft Montreal is also currently hard at work on a “very different” game called Codename Hexe. Fans found it a bit strange to hear that the two studios are working on separate projects. After all, devs previously confirmed that they were going to work together on Assassin’s Creed Infinity together.

It is worth noting, however, that both of these codenamed titles are going to use Assassin’s Creed Infinity. Sadly, there is no word on exactly when it will be ready. It would seem that Ubisoft will come up with an installment every year. Mirage coming out in 2023 suggests AC Red could be out in 2024. This may not always be the case, though, since there were two years between Odyssey and Valhalla.