Marvel’s video game IP has grown significantly over the past few years. Recently, Marvel Entertainment along with various developers have released Marvel’s Avengers and Guardians of the Galaxy. Today, during the Disney and Marvel Games Showcase at D23 Expo 2022, the company has announced that its card batter game, Marvel Snap, will release on PC, iOS and Android devices on October 18th, 2022. The developers also released a fun and cool new trailer showing off the game for its fans.

In the game, players will assemble their dream team filled with Marvel’s superheroes and supervillains. The game is a fast-paced and strategic card battler where players must make tough decisions and utilize various tactics to succeed in battle. 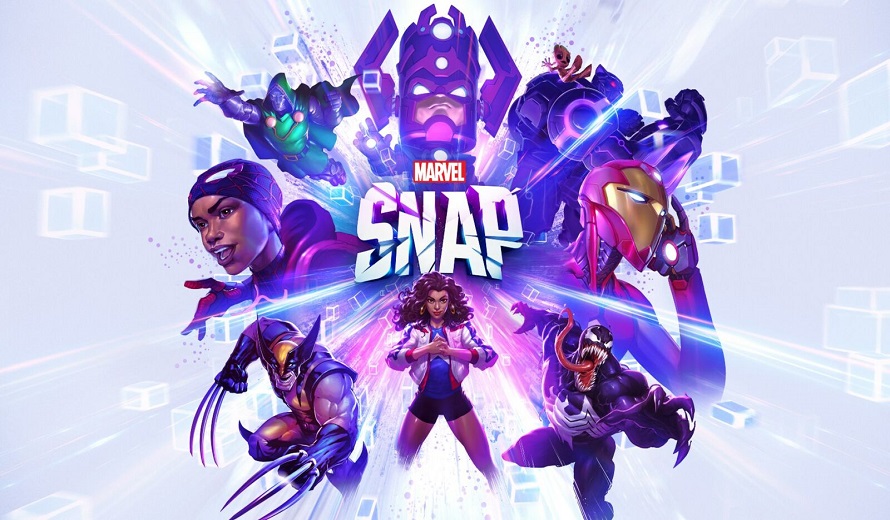 In the announcement trailer, fans were given a first look at the title’s gameplay, graphics and ease of access along with some funny narration. Each card, ranging from Magneto to Galactus, features a special power that players must use in battle. The opportunity for players to mix and match in Marvel Snap sets it apart from other games as Shang-Chi can go against Thanos and the Guardians of the Galaxy can be played in 8-Bit Mode. There is multiverse of possibilities open to players!

Interested fans can pre-register for the game here and receive special unlocks such as a Max Grecke Hulk variant for Android and Dan Hipp Ironman for iOS.