I’ve Heard of a Family Event Pack, But…

Crusader Kings 3 is all about micromanaging your empire. Maintaining your alliances and allocating resources for your battles is a major part of the game. Sometimes, you have to deal with specific people in your circle. The upcoming Friends and Foes Event Pack will make things even more interesting.

Politics can be boring, but sometimes there are ways to spice it up. Instead of just getting rid of someone by firing or knife-firing them, there will soon be even more ways to deal with an issue. In the Friends and Foes Event Pack, players will be faced with over 100 new events. 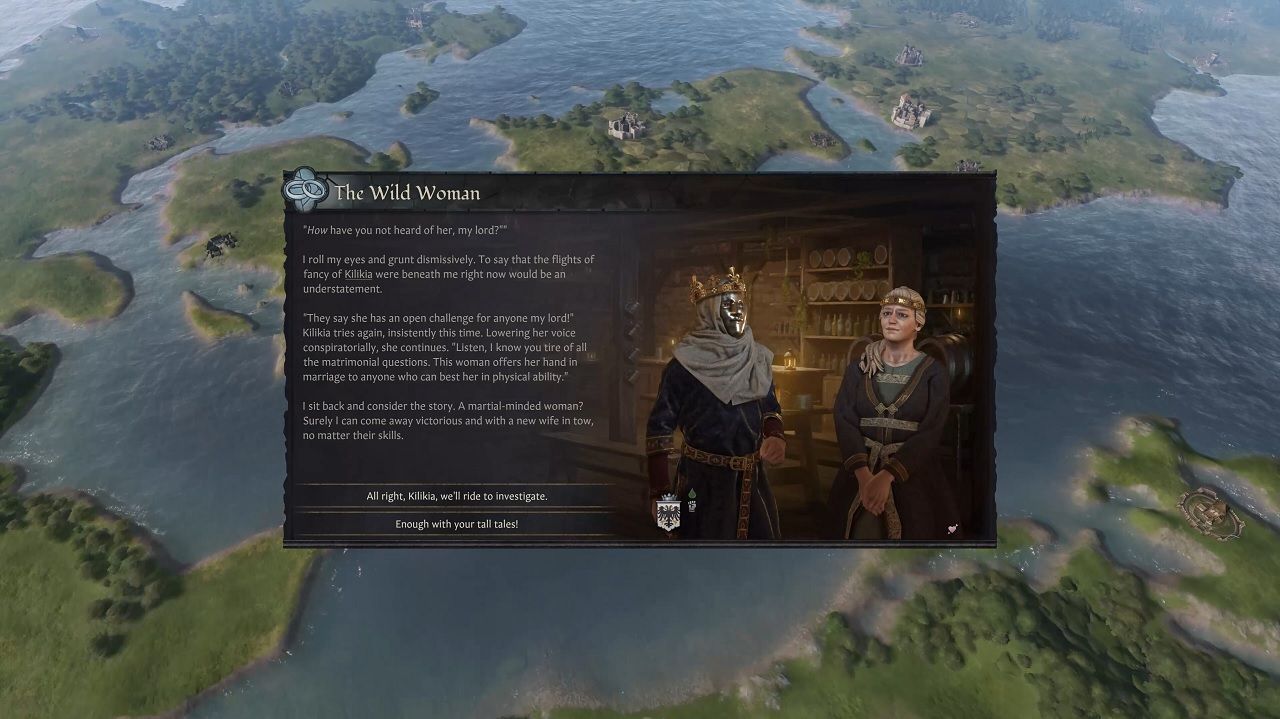 If you have played Crusader Kings 3, you will likely have encountered many events. They are short scenes where players are faced with a choice. These can focus on how you approach a neighboring nation or deal with a traitor or another instance that affects your rule.

In the upcoming Event Pack, players will have their characters exploring different relationships. These range from childhood crushes, to present day nemeses, to problematic offsprings. There will also be events that revisit a character’s memories, expanding on their backstory. Careful of what choices you make in the memories, they may come back to bite you in the present.

The Friends and Foes Event Pack will also add a few musical tracks to Crusader Kings 3. There are Western-European, Arabian, and general music pieces included. It will be out next week on September 8th.

Will you be getting the Friends and Foes Event Pack? Let us know in the comments below.