Publisher and developer Playwing released Century: Age of Ashes, a free to play dragon battle game on PC in 2021 and Xbox platforms thereafter in 2022. The company has confirmed that the game will be heading to PlayStation 4 and PlayStation 5 on September 26th, 2022. Interested fans can add the game to their wish list on the PlayStation Store here. The game’s release on PlayStation platforms was scheduled for July but was delayed to facilitate more optimization. 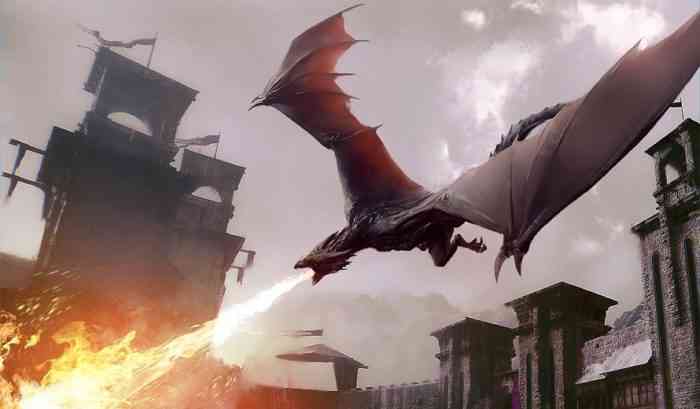 In the game, players will jump into a unique experience where they engage in combat on their dragon in massive arenas. Players will be able to choose from one of four unique classes, namely the Windguard, Marauder, Phantom and Stormraiser. Each class has its own skills, abilities and playstyles that can be utilized to dominate in the arena. Moreover, players can customize each aspect of their dragon using a variety of cosmetic items such as skins and more. However, the developers have ensured that cosmetic items do not provide an in-game improvement.

Furthermore, the developers recently released Season 1: A Shadow Over Skeld. In this new season, players can look forward to additional content such as the Stormraiser, Valkurian Sanctuary map, a new ranked season and levelling system. Additionally, there are four game modes for players to enjoy, namely Carnage, Gates of Fire, Survival and Spoils of War. Each mode is unique and poses different challenges.

What are your thoughts on Century: Age of Ashes? Are you interested in its release on PlayStation 4 and 5? Have you tried it on Xbox and PC platforms since its release? What aspect of the game are you most interested in? Do you see a bright future for the game? Let us know in the comments below or on Twitter and Facebook.