Prepare to battle hell itself. Survive an onslaught, and unleash your fury. Today developer Damage State is happy to announce the PC launch of their bullet hell FPS, Scathe. A press release provides more info on the game. Additionally, the new launch trailer gives players a glimpse of all the action before they jump in head first. 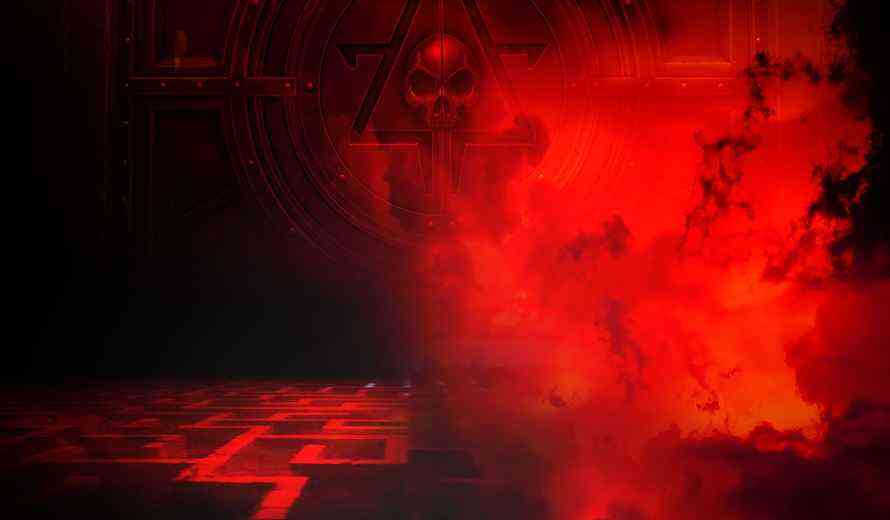 Scathe puts players in Hell where they will become its enforcer. As the titular character players will navigate the maze-like underworld looking for any way to escape. Of course, it is possible to get out. Yet it isn’t easy. To escape, you must collect the three pieces of the Hellstone and unlock the gates. However, hordes of enemies stand in your way, and they don’t want you to get out. But don’t worry. Scathe is also armed with an arsenal to dispatch enemies. Each weapon comes with its own devastating attacks and alternate attacks.

Scathe’s full arsenal is made up of a variety of weapons that players will learn to use. Weapons like the bow blade, hell hammer, hot hatch and more will all help you slice, dice, and spew fire on the hordes of Hell. Players can get a look at all of the action in the new launch trailer.

Scathe is out now for PC via Steam. It will be available for consoles later in 2023. So, are you ready to face the hordes of hell? What do you think about Scathe?