Super Rare Originals is an English based video game publisher that teamed up with YCJY Games, an indie developer, to release Post Void. The game initially released on PC via Steam in August 2020 and was set for its console release in July 2021. However, the developers delayed the game’s release and have confirmed that it will be releasing on PlayStation 4, PlayStation 5 and the Nintendo Switch on September 29th. Interested fans can get the game on Steam here at the price of $2.99USD. 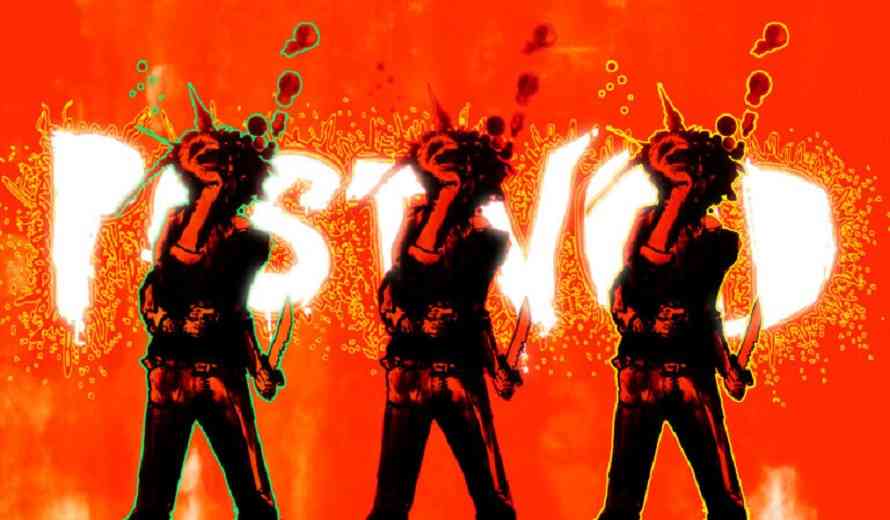 In the game, players will hop into some old-school adrenaline pumping action as Post Void is a first person shooter that focuses on speed. Players will have to consistently defeat stages and try it again as they continue to beat their high score and survive in fast-paced combat. Furthermore, the game poses a ton of challenges as the developers throw players into procedurally generated levels with a sole reward at the end. However, casual players have their spot in the game too as varying difficulties make it perfect for a wide range of players.

Moreover, the developers have confirmed that the game’s console edition has been tweaked to perfection using feedback from the PC version. Therefore, players can expect the controller to work just as well as keyboard and mouse and on the PlayStation 5, users will be able to utilize the Haptic Feedback and Adaptive Triggers features as part of the DualSense controller. Fans of fast-paced old school shooters should enjoy Post Void on consoles in the near future.

What are your thoughts on Post Void? Are you interested in its release on PlayStation and Switch? Did you try it since its release on PC? What do you like about it? Let us know in the comments below or on Twitter and Facebook.