THQ Nordic along with Three Fields Entertainment have officially announced Wreckreation, its open world racing game at THQ Nordic Showcase 2022. The game is set to release on PC, PlayStation 5, PlayStation 4, Xbox One and Xbox Series X/S. Although there is no release date just yet, interested fans can wishlist the game on Steam here.

In the game, players will hop behind the steering wheel into an open world, sandbox experience for driving and racing fans. Players will be able to design, build and complete their own world by themselves and together with their friends in online coop action. Furthermore, in the announcement trailer, fans are given a world look at the game’s courses and possibilities. 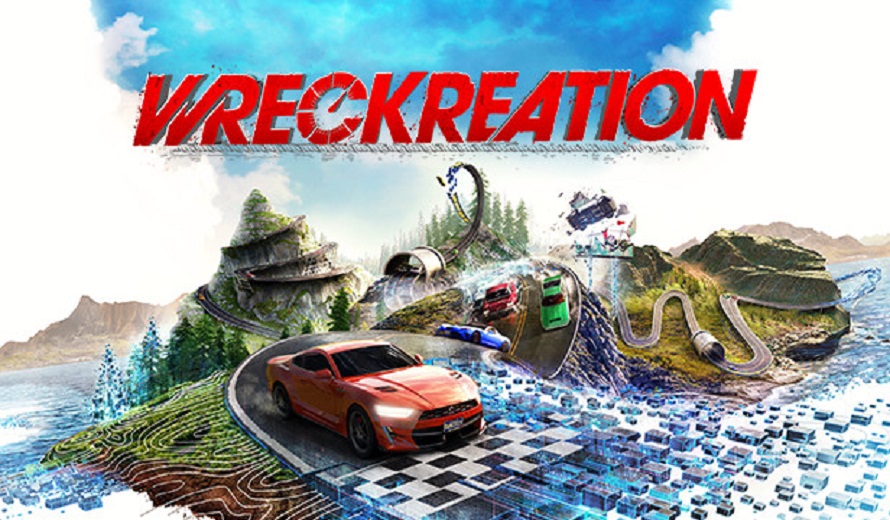 Moreover, in Wreckreation, players will be able to set records in seven different ways and customize their cars just as much as the tracks, using new colors, finishes, wheels, engine sounds and much more. Besides that, players will be able to mix their music across sixteen different radio stations and even control the time of day, weather and traffic conditions. It is clear that Wreckreation offers players a unique experience where the world of racing is in their hands.

During its showcase, THQ Nordic unveiled and provided information on a ton of games. Some of these titles include Alone in the Dark, Tempest Rising, Space for Sale, Outcast 2 and Knights of Honor 2. Stay tuned to COGConnected for coverage on these titles and more.

What are your thoughts on THQ Nordic games? Did you enjoy the showcase? Which game are you most excited for? What did you think about the announcement trailer for Wreckreation? Are you interested in its release? Do you enjoy racing games like this? Let us know in the comments below or on Twitter and Facebook.

MultiVersus Dataminer Claims Mark Hamill Could Be Voice of Joker
Next
Hogwarts Legacy Has Been Delayed Once Again Into Early 2023
Previous
THQ Nordic Showcases Spongebob Squarepants: The Cosmic Shake