Square Enix’s RPG loosely based on Norse mythology is coming out next month. A lot of the RPGs Square Enix makes often escalate to god-like beings battling each other, so something like this should be right up their alley. Recently, they revealed a bit more information on Valkyrie Elysium’s characters and how the game works.

Some of the characters are directly inspired by Norse Mythology, such as Odin, Fenrir, and Valkyrie, who is the main character. The new characters that we got some background information on are called Christopher, Armand, and Taika. 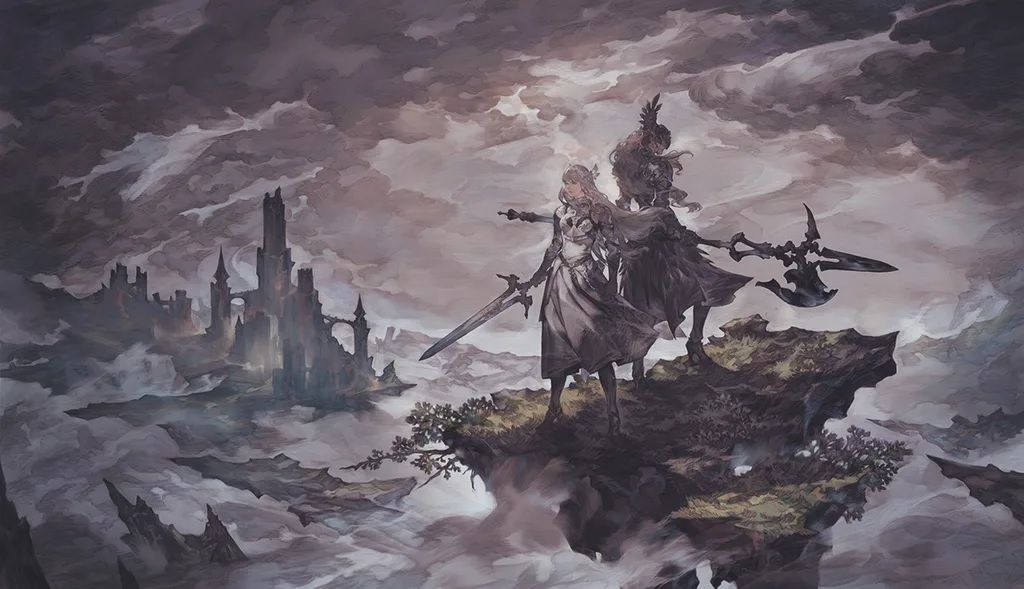 Armand is just a regular human. He is searching the world for something, but we will have to play the game to figure out what that is. Christopher and Taika are beings called Einferia, who players can summon during battle. In their previous lives, Christopher was a princess of Southern Lucarda and Taika was a mage.

In Valkyrie Elysium, Einferia are summons. They consume a player’s soul gauge and imbue characters with their attributes and stronger attacks. There are also Divine Arts, which are magic spells. These are elemental attacks, which can also be strengthened by Einferia, if they use the same elements.

Players can use an ability called Soul Chain. This is effective in and out of combat. During a fight, it can close a distance between an enemy and player. While exploring, Soul Chain can give players access to areas that otherwise cannot be reached.

Valkyrie Elysium will be coming to PS4 and PS5 on September 29th.

Will you be checking out Square Enix’s next RPG? Let us know in the comments below.