Space Fox Games is a Polish studio formed in 2014 that has worked with various publishers in the past. The developers have announced that its upcoming project, RIN: The Last Child will release on PC via Steam, Switch, Xbox One, Xbox Series X/S, PlayStation 4 and PlayStation 5. It is set for release in Q1 2023. Interested fans can wish list the game on Steam here. 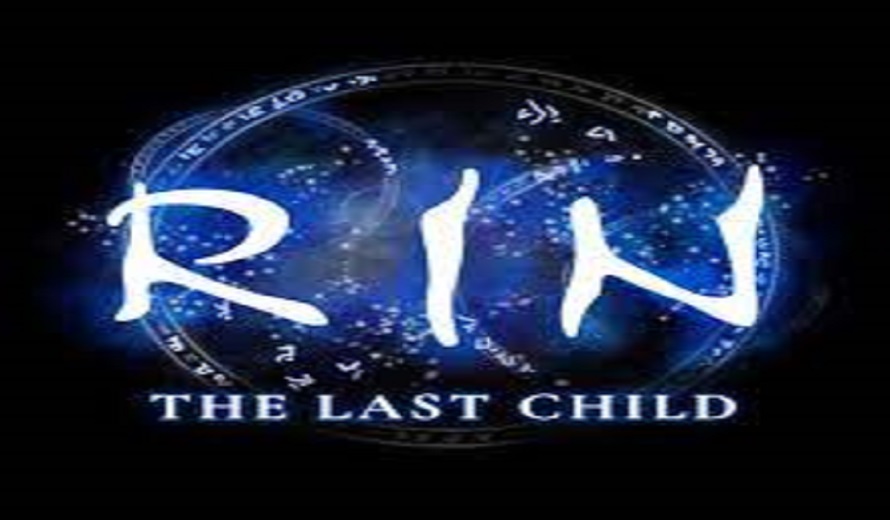 In the game, players, as Rin, a demi Goddess capable of powerful magic, must explore mythical lands as she uncovers secrets behind the Aspects of Magic and embarks on a journey to save the world. Rin, as the Last Child, has become the last hope of the world as The Teller and all others have failed. The future of the world lies in Rin’s hands.

Additionally, along the way, players will have the ability to craft spells and fight their enemies through various means. Players can defeat them, imprison them or avoid encounters using a complex spell system. While exploring a dark, mythical world, players will learn of the true story behind Rin’s upbringing as well as her family and The Teller.

Furthermore, interested fans can try the game’s demo on steam today. In the demo, players will have access to three different environments, the beginnings of Rin’ story, spells and the opportunity to defeat a miniboss. Moreover, players that try the game’s demo can provide feedback and assist the developers for the game’s final version.