Turn Based RPG Jack Move Will Release In Early September

Turn Based RPG Jack Move Will Release In Early September

HypeTrain Digital along with developer, So Romantic, have announced the long awaited release of their upcoming tactical RPG, Jack Move. The game will release on PC on September 8th via Steam, the Humble Game Store and the Epic Games Store. Furthermore, fans can look forward to its release on PlayStation 4, Xbox One and the Nintendo Switch on September 20th. The game will cost $19.99USD upon its release. Interested fans can wish list the game on Steam here.

To celebrate the announcement, the companies have released an official animated trailer. The two minute long trailer gives fans a first look and some insight into the game’s story. Furthermore, at the end of the trailer, fans are given a look at some fast paced combat and the game’s graphics. 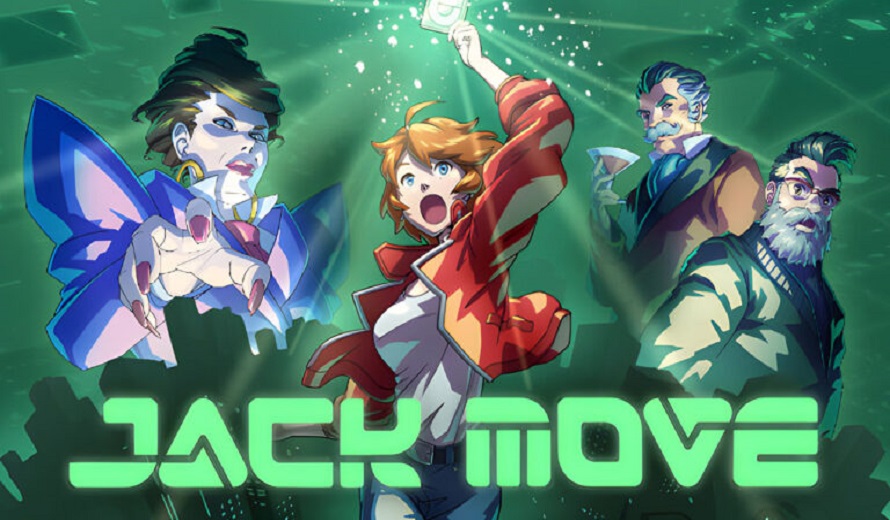 In the game, players will hop into a JRPG that features a gritty cyberpunk story, turn based battles and modern pixel art. Players, as Noa, must enter a world filled with murder, kidnapping and secrets following the unusual disappearance of her father. Noa must explore the dangerous world of Monocity and defeat the Monomind, an evil mega corporation that controls it. Additionally, Jack Moves allows players the chance to defeat a variety of enemies in the cyberpunk universe such as street punks, gangsters, secret service agents and much more.

To succeed in battle, players will be able to customize their software on the Cyber Deck and switch roles mid-battle from offensive to defensive.

What are your thoughts on Jack Move? Are you interested in its release? Which platform will you be purchasing it on? Did you enjoy the latest trailer? What aspect of the game are you most interested in? Let us know in the comments below or on Twitter and Facebook.

Gameloft Shows Off Racing Game Disney Speedstorm In New CGI Trailer
Next
Metrodvania RIN: The Last Child Set To Release In Early 2023
Previous
Caytie Cosplay Is Bringing In The Heat With These Amazing Works