Optic Texas Confirms Its Roster Will Stick Together For Upcoming Season

Optic Texas Confirms Its Roster Will Stick Together For Upcoming Season

The Call of Duty: Vanguard season came to an end recently for the Call of Duty League. Los Angeles Thieves made an unlikely turn-around and won a major and the Championship Weekend. As teams prepare to enter the Modern Warfare II season, many players are being dropped and transferred by their organizations. Optic Texas has decided to remain together, after some minor controversy, as they head into the upcoming season. 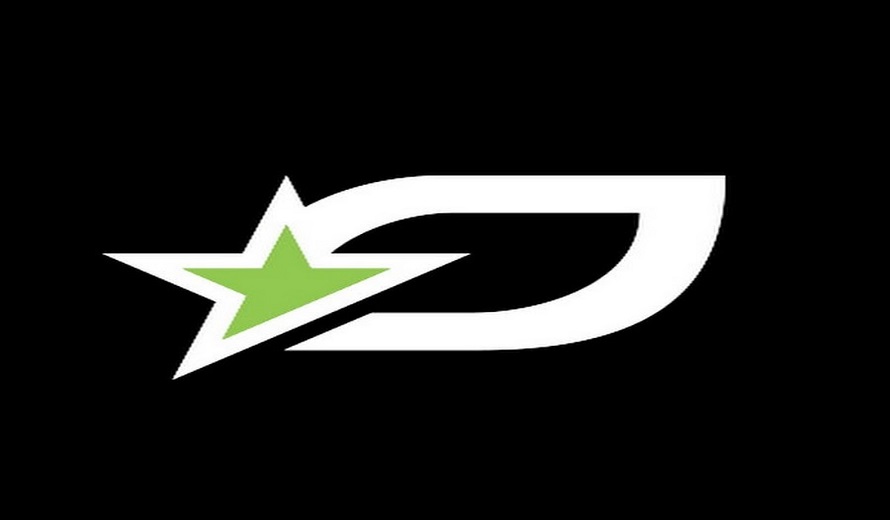 On August 17th, both Dashy and Illey, two professional Call of Duty players for Optic, shocked the world by tweeting that they were free agents for the upcoming season. Fans of the Call of Duty League assumed that the roster would stick together and were shocked by the decision. Rumors began to swirl across the industry. However, only one day later, Optic Texas’ official Twitter page confirmed that they would be running it back for the upcoming season.

Furthermore, besides this roster, fans are looking forward to the future of star players such as Cammy, Attach, Arcitys, Hydra and Crimsix, who were all dropped by their team. Rostermania will continue over the next few weeks!

Moreover, Activision announced that Modern Warfare II is set to release on all platforms on October 28th, 2022. The Call of Duty League will confirm the start of its competitive season, with its official Kick-Off Weekend. The growth of the competitive Call of Duty scene, along with other eSports, is amazing to witness.