How to win with bad teammates in League of Legends

League of Legends is a team game and despite how much we’re stomping our lane opponent, our allies often lose the game singlehandedly. Some games just seem unwinnable, and we frequently have little control over the outcome. However, there are methods that all the smurfs, challengers, and pro players use to win games that they shouldn’t which you can use to win more ranked games.

Focus on what you can do instead of your teammates

In a lot of games where our allies are feeding and performing badly, we often tend to focus on that by telling them to stop feeding or outright flaming them. While it can be challenging to ignore a teammate who is inting, you should instead concentrate on how you can carry the game and make a good contribution, rather than what your team is doing incorrectly.

For example, if your teammates are inting on bot lane, try to take the top lane inhibitor or a major objective on the map. No matter how unwinnable a game appears to be, you should always try to find the winning angle.

Use the mute all button

It’s often very challenging to concentrate on winning in a heated game where your teammates are more interested in talking than what is happening on their screens. Instead of indulging in futile toxicity or even paying attention to it, you should mute the players that are bothering you or the entire chat altogether. Once you’ve muted your allies or the opposition and you don’t see their toxic messages in the corner of your screen, you’ll be ready to carry the game without unnecessary distractions.

Learn the meta and abuse it

Statistically speaking, you’re always better equipped to carry a game if you’re playing a meta champion with a high win rate. If your goal is to win as many games as possible and climb, instead of picking your favorite champion, pick what wins the most games and what’s best in the current meta. Just make sure to watch a few guides and play a few normal games before playing ranked with the champion you’ve chosen.

Duo queue with a pro/booster

Duo queueing is the most common way professional players and smurfs reach the highest ranks on the ladder. When playing premade with a skilled player, you statistically play with fewer terrible players since you can count on that player to perform well even if the rest of the team struggles. Specifically, if your goal is to climb and win as many games as possible, playing duo queue with a pro player or booster will significantly increase your chances of victory. Additionally, you won’t have to stress about carrying all of the games by yourself and your teammates’ skills will matter much less if you have an unbeatable player by your side. Playing with a booster will permanently increase your hidden MMR as you’ll go on massive win streaks, which is especially useful if you’re stuck in a losing queue.

Certain games of League of Legends feel so tense that we often can’t differentiate our teammates from our opponents. While it may feel tempting to ignore your team or even flame them, you should try to cooperate with them since you share the goal of winning the game you’re playing. Gank, roam, leash, or even write a positive message encouraging them not to give up and keep playing goes a long way and your team will often play better if you treat them with respect and kindness. Additionally, ignore surrender votes and keep reminding yourself that every game is winnable, at least by an opponent’s mistake. 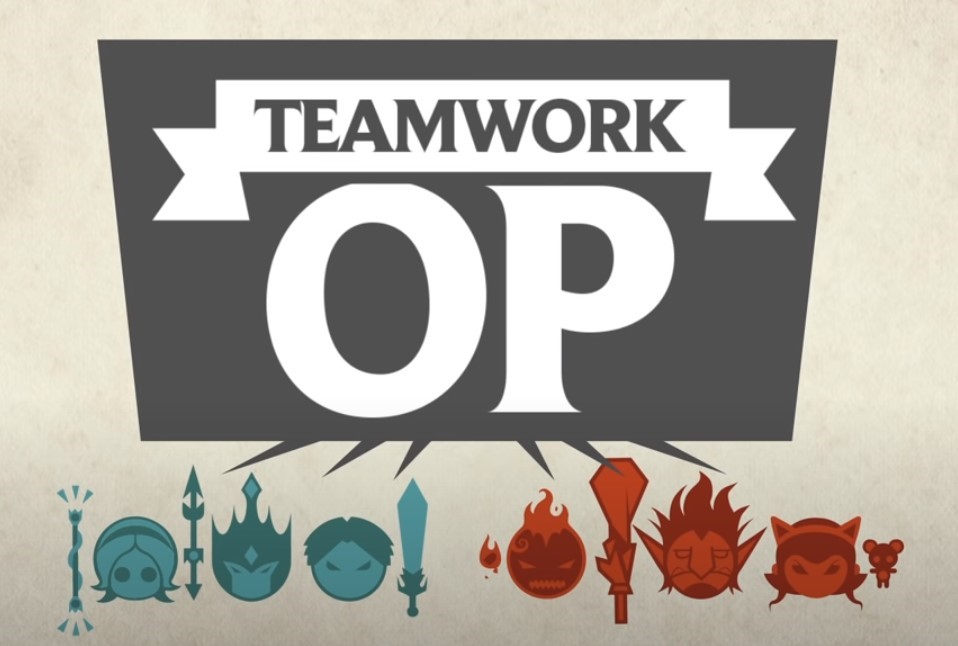 Control the waves and learn macro

Outplaying your opponents mechanically is the fundamental skill in League of Legends. However, proper wave management and understanding macro around the map is just as important, especially if you want to

Don’t rely on your teammates to win

One of the most common mistakes low elo players make is relying on their team to follow their in-game calls and decisions. Even if you’re the most fed and skilled person on your team, you shouldn’t expect your team to follow your instructions and advice. While you shouldn’t verbally disrespect your teammates, you shouldn’t rely on them to play well or make the right play either. You’ll be better prepared to carry more games and you’ll be mentally stronger overall if you go into every game with little to no expectations of your team.

Take resources and make your team play around you

Professional League of Legends players and Challengers tend to funnel their resources into one or two carries per game. Unfortunately, the solo queue is a much different place where everyone wants their piece of the pie while not looking at the bigger picture. In situations where you’re hard carrying your team, you should always instruct your teammates to peel for you and leave the majority of resources such as minions and buffs. If your team is behind, getting a few minions won’t help them impact the game more, while a simple red buff can help a fed carry win a teamfight and lead their team to victory.

Ignore the weak side of the map

Seeing your bot lane die 10 times before 20 minutes can be quite demoralizing for a jungler or midlaner, and you’ll feel inclined to help them more often than not. On top of that, it doesn’t help that the person who’s feeding often spam pings for ganks and assistance. Sadly, this often leads to an enemy triple kill and the opposing lane snowballing even harder than before. Instead, you should focus on playing with the lanes that are winning and pushing their advantage further. If you’re the only person who’s doing well, focus on getting ahead further and help the lane that’s feeding the least.

OP.GG your team and the opponents

Before entering a ranked game, it’s very useful to know who you’re playing with because you’ll appropriately manage your expectations and you’ll know who to gank. You should always help the teammates with the biggest win rate on your team as they’re more likely to carry the game. On the other hand, it’s best to ignore unskilled allies that are first timing a champion or are autofilled because the help you provide won’t outweigh their lack of experience on a given lane/champion.

Checking your opponents’ recent games and win rates is even more useful than your allies’ as you’ll get a good perspective of who you should target in teamfights and gank. This method is especially useful if you’re a jungler, as you can tilt opponents that are on a losing streak by camping them. A player that is tilted from the previous game is much more likely to ragequit, turn off his brain, and make unreasonable decisions. Exploiting this weakness will cause opponents to rage and fight with their teammates, causing disarray and giving your team the upper hand.

Last but not least, we’ve created a table that will help you memorize what you should and shouldn’t do when you’re matched with bad teammates.

5 Signs That Your Internet Needs to Be Upgraded