NeoWiz Games is a major publisher and developer that has grown exponentially since its formation in 1997. Over the years, the company has been involved in the development of a wide array of games such as FIFA Online, Battlefield Online and the Asian releases of Warhammer Online and Age of Conan. Today, the company announced that Alliance of Valiant Arms, or A.V.A. Global will release on PC via Steam on 25th August, 2022. Interested fans can wish list the game on Steam here. 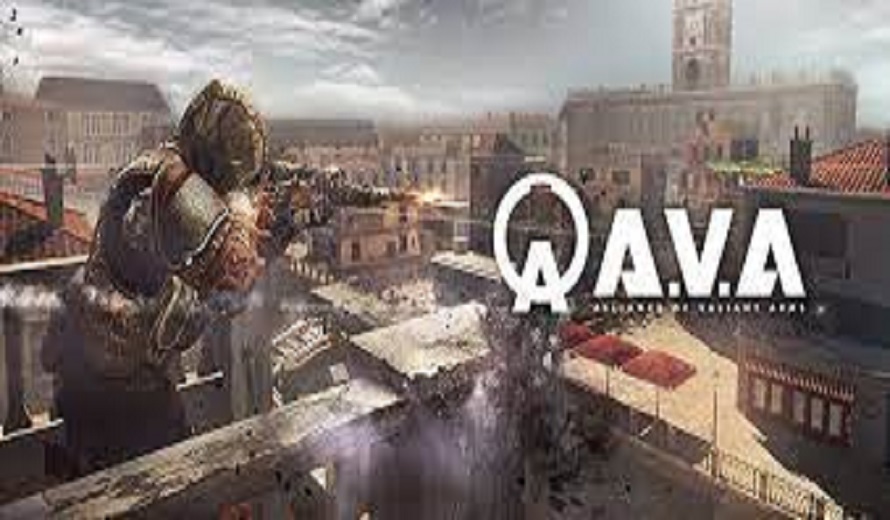 Via its official Steam page, the developers stated, “It is with great excitement, A.V.A will release on August 25, 2022 via Steam! To fulfill our community’s requests, our team’s developers have made extensive updates. The game will enter the launch phase and run continuously.” Furthermore, the developers have indicated that prior to its release, the team will be making various announcements pertaining to updates and patch notes for the upcoming weeks.

Moreover, in A.V.A. Global, players will jump into a fresh, new FPS experience on Steam that features a class system, weapon customization and various maps and modes. Players will be able to choose between the Pointman, Rifleman and Sniper, each of which has its own skills, abilities and benefits of the battlefield. Additionally, players will be able to customize their weapons as they see fit including the barrel, scope, grip, ammo and much more. The developers have introduced various game modes such as Demolition and Escort.

What are your thoughts on free to play FPS games? Do you enjoy them? Are you interested in the Steam release of A.V.A Global? What do you think about NeoWiz Games? What aspect of the game are you most excited for? Let us know in the comments below or on Twitter and Facebook.