A Tale of Knighthood and Vengeance

Ready yourself to lead a band of brave knights into battle. Put your tactics to the test and complete your quest. Today THQ Nordic is happy to give players a deeper look at their upcoming RTS game, The Valiant. A new trailer showing off the playable heroes of the squad-based game, gives players more details about the kinds of warriors they can expect to lead. Additionally, a press release gives a little more info about the game itself and overall gameplay style. 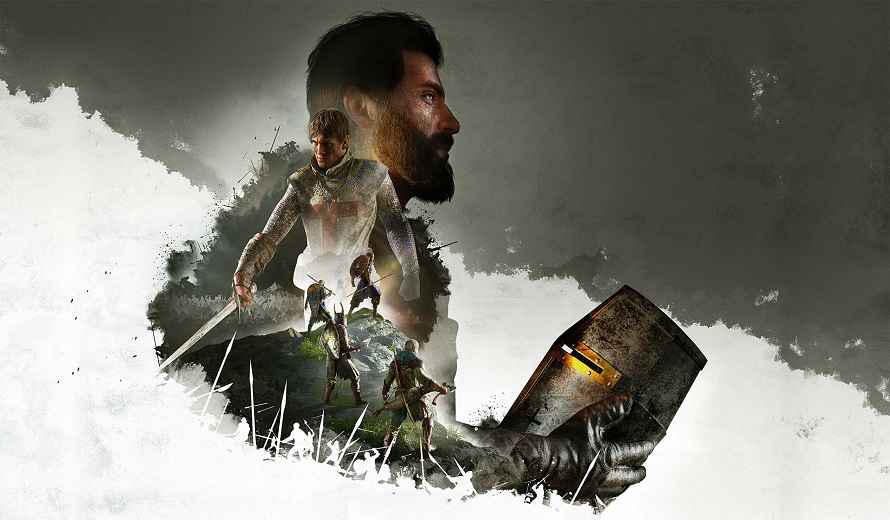 The Valiant introduces players to protagonist Theoderich von Akenburg. As a former crusader, Theoderich has left the life of the sword behind. However, after a former friend becomes obsessed with using an ancient artifact for evil, our hero is left with no choice but to fight. Of course, he won’t be alone. Players will assemble teams of heroes to lead into battle. Each hero is of a different class and features different skills that makes him or her special. Of course, each character is also customizable with a huge variety of weapons, armor, and skill combos. Players will need to figure out their favorite playstyle and adjust their squads accordingly.

The new trailer shows off some of the heroes that players will lead across fifteen missions. Furthermore, players can take these characters into co-op with friends in the 3-player “Last Man Standing” mode, where you face hordes of enemies.

Currently there is no release date for The Valiant. However, players can wish list the game on Steam. So, which hero looks the most interesting too you?