It’s important to celebrate games that raise standards in the industry. That goes for any genre of game. Today Publisher Wired Productions and Developer LKA are happy to announce that their dark thriller, Martha Is Dead, has received an award at the Italian Video Game Awards. Awarded for “Best Innovation” at the 10th Annual Italian Video Game Awards, Martha Is Dead has managed to stand out amongst a great deal of talent in the Italian industry. A press release provides more info about the game. Additionally, the release provides insight from both  Luca Dalco, Founder & Director, LKA and Leo Zullo, Director, Wired Productions. 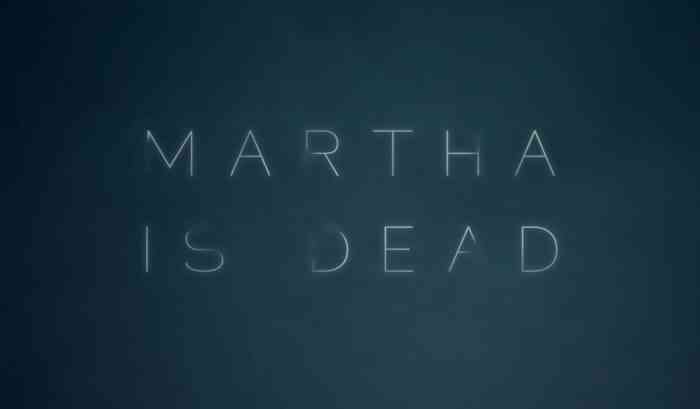 Martha is Dead is a psychological thriller. Players step into the shoes of Giulia, the daughter of a German soldier during WWII, as she investigates the death of her twin sister Martha. Of course, the game will blur reality. It delves into how the lines between reality and superstition thin. Additionally, the game opens up about the brutal realities and tragedies of war.

“It is an honour for Martha Is Dead to have been recognised amongst some of the greatest studios.” Says Dalco in the release.  “Winning this award makes the development journey truly worthwhile, thank you.”

Additionally Zullo, the Director of Wired Productions, shares his thoughts on the game winning the award. “Martha Is Dead is a revolutionary game with an important story to tell, and we are proud to see this appreciated.”

Martha Is Dead is currently available on PlayStation 4 and 5. Both the digital and physical versions of the game are able to be bought for $29.99. Congratulations to the team behind Martha Is Dead.