Nacon, a popular video game publisher, has recently announced a slate of video games at Nacon Connect 2022. The company, along with developer Passtech Games, have announced Ravenswatch, a roguelike adventure game. Passtech previously worked on Curse of the Dead Gods. It is set to release on PC via Steam and the Epic Games Store as well as PlayStation 5 and Xbox Series X/S. It will release on PC in early access sometime in 2023. Interested fans can wish list the game on Steam here.

In the game, Passtech attempts to improve upon the Curse of the Dead Gods, by introducing a new formula. Players will experience a fast-paced action game filled with deep gameplay and fun combat. Furthermore, the game allows players to play solo or enjoy the experience with friends, in co-op modes. 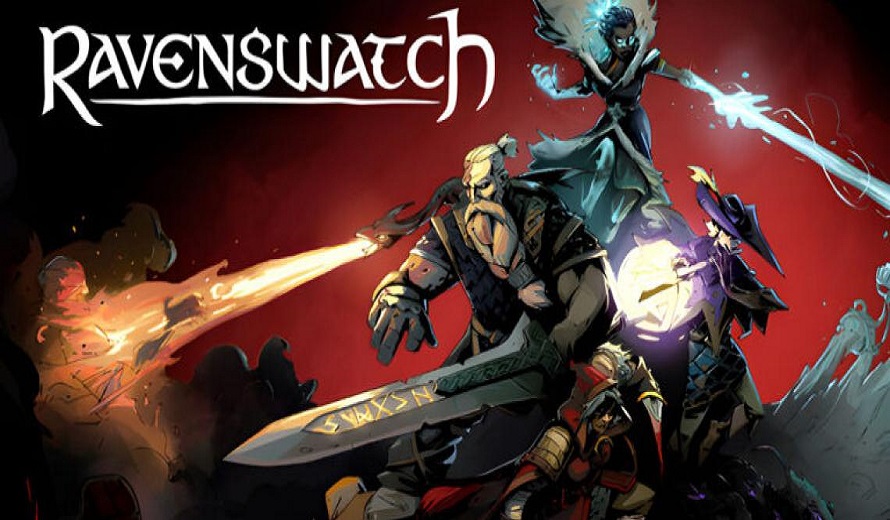 Furthermore, players will explore Reverie, a world filled with old tales and legends. The developers have drawn upon a ton of folklore, mythology and stories and players will be able to experience each one in their own way. Moroever, as with many roguelike titles, players will be able to complete various runs with different heroes. Also, the developers have utilized procedurally generated maps along with a ton of items, upgrades and enemies to make the game feel fresh!

In the game’s trailer, fans are given a first look at the game’s characters and some background to the story. Furthermore, viewers get a short glimpse at the gameplay, which seems to be hectic and filled with spells and abilities.

What are your thoughts on Ravenswatch? Are you interested in its release? What did you think about Nacon Connect 2022? Did you enjoy the trailer? What was your favorite piece of the trailer? Let us know in the comments below or on Twitter and Facebook.