Prepare to enter a lush world full of action and beauty. A new adventure is underway. Today developer Wildpad Games have excitedly launched the Kickstarter for their in-development action adventure game, Kloa: Child of the Forest. The Kickstarter provides more details about the game. Furthermore, an official trailer for the game gives players a better look at what they can expect. 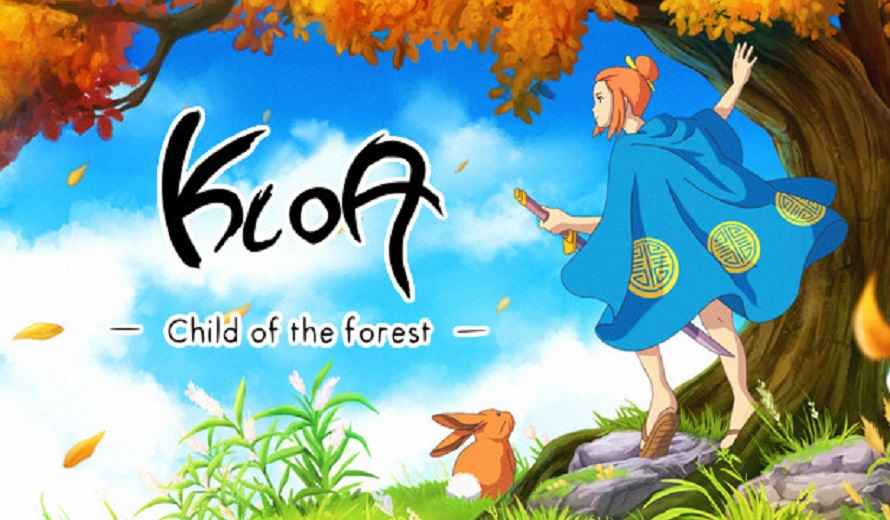 Kloa: Child of the Forest introduces players to a vast and lush world. However, a once balanced and peaceful forest has become tainted and crawling with demons. As Kloa, players will embark on an adventure throughout the land trying to cure the curse. Of course, players will be able to experience the hand drawn world of the game as they adventure through several different biomes. Each biome, from mountains, to swamps, and more, features different enemies, puzzles, and new challenges.

Additionally, the game features fast-paced combat. Either through katana or bow players can dispatch enemies. Of course, you will be able to juggle demons with melee combos, deflect projectiles, guard against attack, and shoot enemies with the trusty soul-bow. The combat is fast, rewarding, and challenging. Furthermore every part of the adventure is set to orchestral Japanese inspired music.

Players can get a glimpse of the game in the new announcement trailer.

The Kickstarter is for Kloa: Child of the Forest is ongoing now. Currently it has 29 more days to go. So, will you be backing Kloa? What are you hoping to see in the finished game?