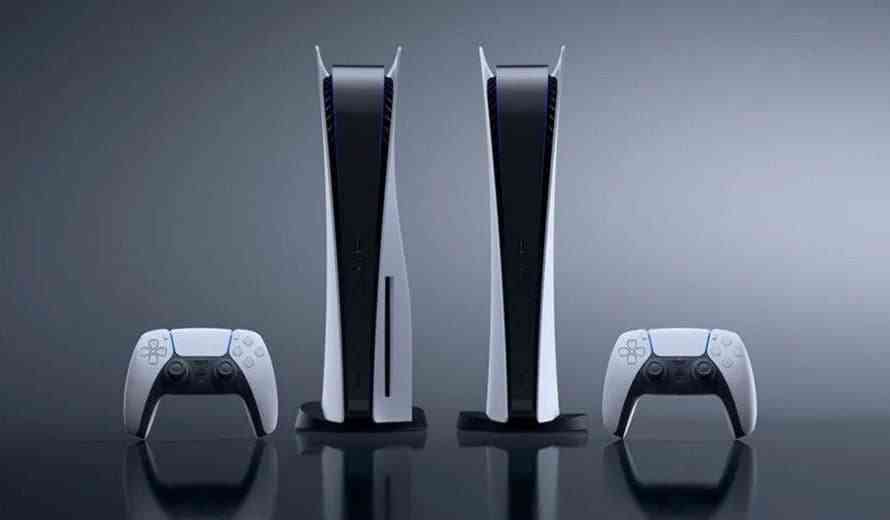 The PlayStation 5 console is well-known for its notoriously large size. Sony has built it that way to ensure that the console’s cooling will remain effective even with its considerably large power supply. DIY Perks’ Matt Perks overcame these issues first by using a custom water cooling system and then relocating both the power supply and the cooling system into a long external unit. He also used copper sheeting with several thermal bridges to channel the water over the CPU while also cooling down other components such as the SSD and the power circuitry.

These clever new engineering tricks have resulted in a brand new PlayStation 5 that is incredibly slim, while also maintaining all essential PS5 parts. The new slim design is now just under one inch, which is considerably smaller than the four inches of the PS5. The only downside would have to be the now very long external units, which can be hidden somewhere behind the TV. The new design also resulted in noticeable temperature improvements for the console, especially for the RAM and the VRM.

It is also worth noting that usually when PlayStation creates a slim version of a console, it opts for lowering the power consumption of the consoles. Considering the lengths that Matt Perks have gone to in order to create a DIY PS5 Slim in just under 30 minutes, it is a very valiant and admirable effort.

Marvel’s Spider-Man 2 Swings to PlayStation 5 Sometime In 2023
Next
Gotham Knights Will Feature The Biggest Gotham City In a Game Ever
Previous
Star Wars: KOTOR 2 Is Currently Unbeatable on Nintendo Switch